Below 2C
Home Climate Climate Change Which Path Forward Do You Prefer? 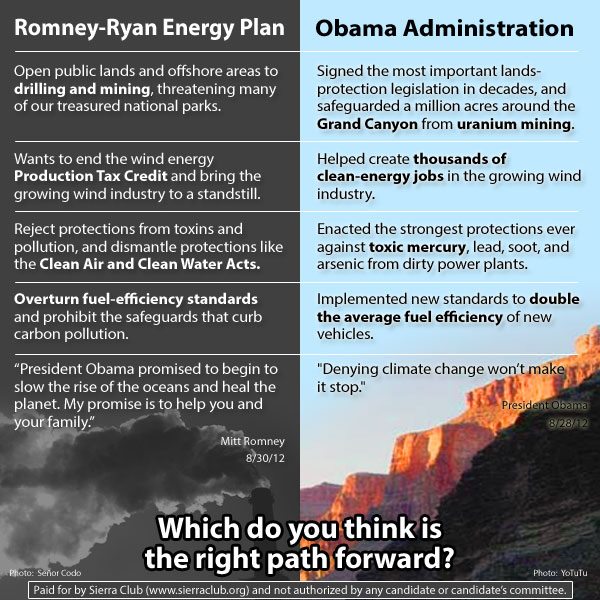 I’ve been quite disappointed in Obama’s performance on the environment, the climate change crisis and renewable energy. But when comparing Romney’s energy plan with Obama’s accomplishments, there really is no contest.

In his second term, Obama may be less  hindered by the nagging concern of getting re-elected and may focus more attention on leading the US and the world in tackling the most pressing issue of our times – the Climate Crisis. 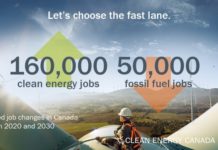