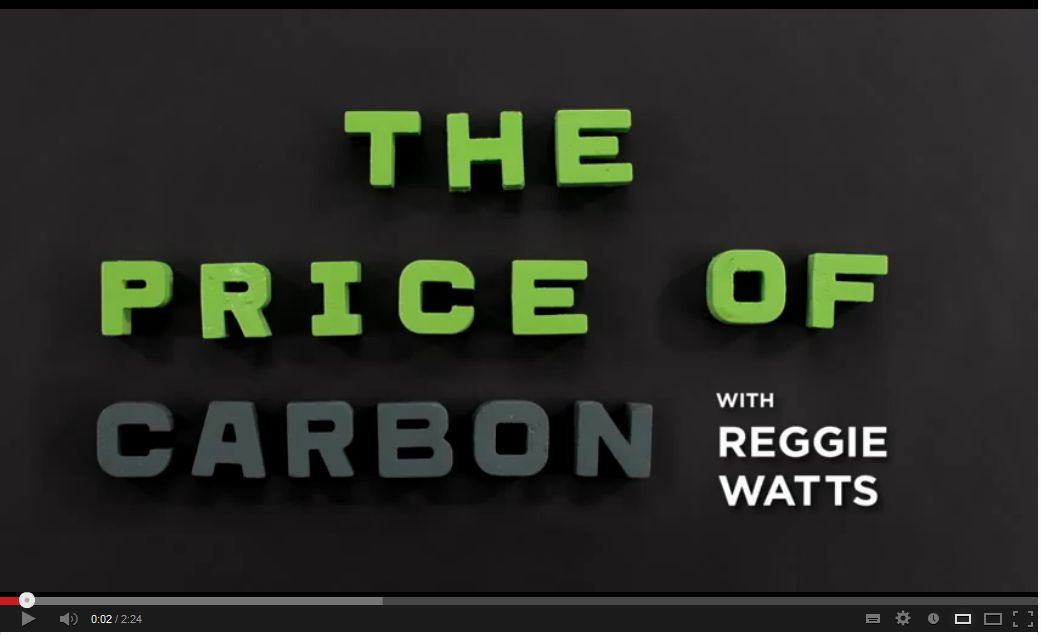 From the Climate Reality Project

Carbon pollution is not only disrupting our lives, it’s hitting our wallets.

We’ve always had extreme weather but now thanks to carbon, we have weather on steroids. And we are paying for it.

We are all paying the price of carbon pollution. It’s time to put a price on carbon and make the polluters stop the carbon destruction.

It’s time to have The Carbon Conversation.

The Price of Carbon

Rolly Montpellier is  the founder of  BoomerWarrior.Org. and Managing Editor of the BoomerWarrior online publication. Rolly is also a Climate Leader, blogger, activist and writer.