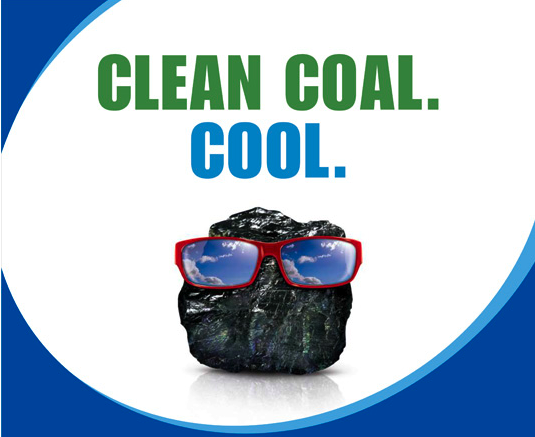 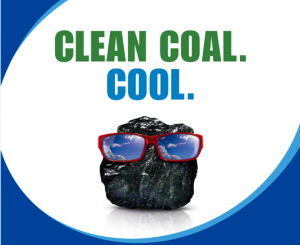 We know that human activities are causing the climate crisis. But what kinds of activities do we mean — and which are the most important?

There are several man-made sources of the carbon pollution that’s warming our climate, from deforestation to animal agriculture. But let’s clear up one thing right away: Dirty energy, the pollution from fossil fuels, is the single, the biggest contributor to climate change. And the biggest dirty energy source is coal.

In spite of the overwhelming evidence of the harmful and toxic effects of coal, the Coal Industry continues to spend millions on planting doubt and deceiving the public with its ongoing campaigns of deceit and lies. For decades, deceptive advertising campaigns have been deployed using economic fear-mongering – environmental regulations will cripple the world economy –  and fostering scientific doubt – science is uncertain and inadequate, more research is required. But the most deceptive tactic is the oxymoronish notion of ‘Clean Coal’. Richard Conniff in The Myth of Clean Coal says that the words clean and coal “are two of the least compatible words of the English language.”

“Clean” is not a word that normally leaps to mind for a commodity some spoilsports associate with unsafe mines, mountaintop removal, acid rain, black lung, lung cancer, asthma, mercury contamination, and, of course, global warming. And yet the phrase “clean coal” now routinely turns up in political discourse, almost as if it were a reality.

Shravya Reddy goes on to say that:

Besides warming up the planet, coal also has several other negative impacts on humans. For one thing, it’s bad for our health. Pollution from coal affects all our major organ systems and contribute to four of the leading causes of death in the U.S.: heart disease, cancer, stroke and chronic respiratory disease (PDF). Other associated problems are destructive mountaintop removal mining of coal and the disposal of hazardous coal ash.

We know that the shift from dirty fossil fuels to clean energy is not going to happen overnight, and we’re all going to need time to make this adjustment. But the bottom line is that coal is no longer an appropriate way to power our society, and we need to keep doing all that we can to phase out this single biggest contributor to global climate change.

For more on the Myth of Clean Coal

Don’t be Fooled by Clean Coal

It’s Time to have The Carbon Conversation