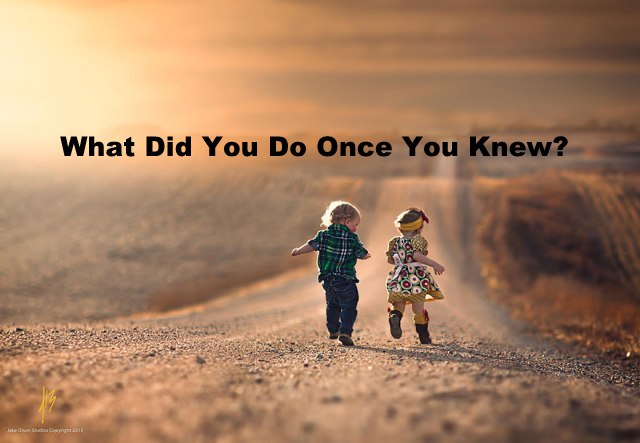 It’s 3:23 in the morning, and I’m awake because my great, great, grandchildren won’t let me sleep.
My great, great, grandchildren ask me in dreams
What did you do, while the planet was plundered?
What did you do, when the earth was unraveling?
Surely you did something when the seasons started failing as the mammals, reptiles and birds were all dying?
Did you fill the streets with protest when democracy was stolen?

What did you do Once You Knew?

I’ll tell you something that should chill your blood. No matter how far we tip the scales our way, no matter how many of them we turn dark, nothin’ seems to break their capacity for hope. They pass it back and forth like the flu at a preschool fair. We’re losing, Lucifer. One bright star at a time, we’re losing. (from the movie Winter’s Tale)

Even if you believe that Climate Change is real, and I think about it every single day, then what are your thoughts on how the mainstream media reports on these issues: climate change, global warming, ocean acidification, species extinction, ecocide, oil spills, putting a price on carbon.

4. There Are Too Many of Us

5. The Chilling Reality of the Climate Challenge

In his recent article in Rolling Stone, Al Gore argues that humanity is on the right track. He is confident that “a powerful largely unnoticed shift is taking place.” But the enormity of our climate challenge is daunting and a sobering reminder that, as the old saying goes, we have miles to go before we sleep.

I wish to thank all of you who follow BoomerWarrior. A total of 97 articles were posted on BoomerWarrior during 2014. The above five posts received the largest number of comments and pageviews.
______