Below 2C
Home Climate Climate Politics The People of Eh 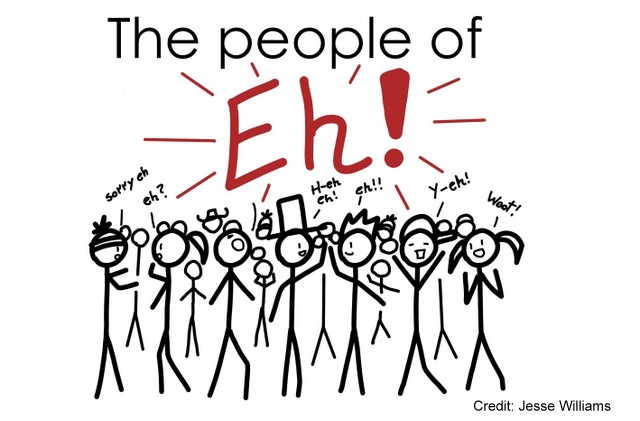 As the climate crisis becomes truly obvious and severe, Canadians remain hesitant to take the kind of decisive and comprehensive action that is called for. Our federal government declared a climate emergency in June of 2019 but for the most part continues to act in a business-as-usual manner. In this article, Cedric Eveleigh focuses on Canada’s electoral system as one of the prime reasons for the inadequate reaction of our government to the global climate emergency.

Imagine a jolly group of folks. We’ll call them the People of Eh. 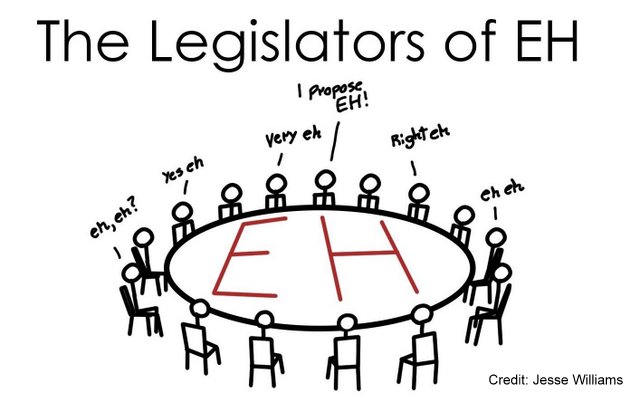 Let’s focus on one looming decision that the Legislators have to make for the People of Eh: what to do about the Crazy Experiment. The Crazy Experiment is where people change the composition of Earth’s atmosphere and see what happens. 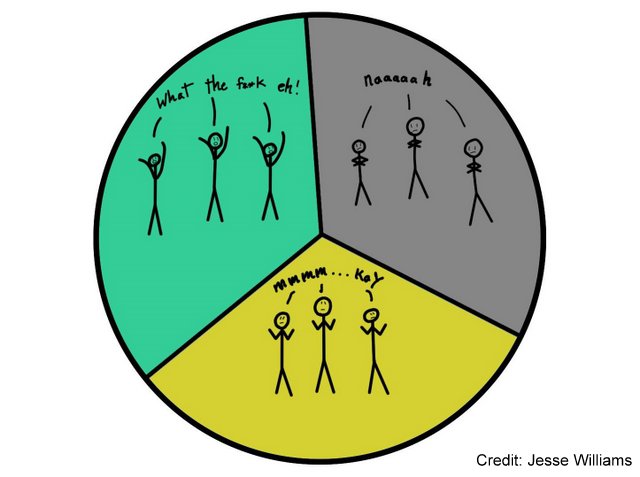 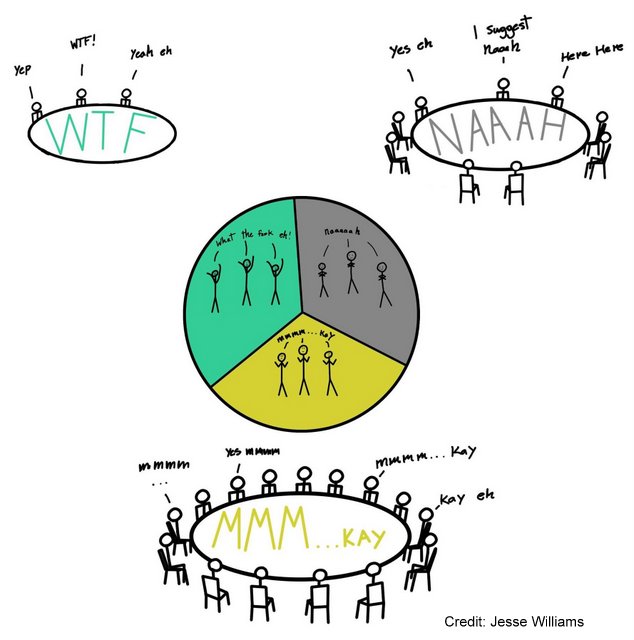 The Mmmkay Legislators are the majority (51%) of Legislators, so they make a decision about the Crazy Experiment on their own. Their decision is imposed upon both the Naaah people and the Wtf people, which together, are 66% of the People of Eh.

Let’s call this a semi-dictatorship.

The story’s not over; what happens next for the People of Eh is crucial.

66% of the People of Eh are upset, so they ask for the voting system to be fixed. But lo and behold, the Mmmkay Legislators say no.

This represents the actual political situation in Canada. Mmmkay people are Liberal voters, Naaah people are Conservative voters, and Wtf people are Green Party and NDP voters. The Crazy Experiment is climate change.

This flawed voting system is called a First-past-the-post voting system, and the fix is called a Proportional Representation voting system. And Canadians want this fix! Waaay more than half of Canadians, according to a recent poll (Angus Reid National Poll, September 2019).

In an alternate universe where the People of Eh would’ve had a Proportional Representation voting system, the Mmmkay and Wtf Legislators would have each been 33% of the Legislators and could have decided together what to do about the Crazy Experiment before it got totally out of hand.

How do we get the fix of Proportional Representation past the semi-dictators? Fortunately, there’s a way! A bunch of Canadians are presently asking our government to let Canadians who don’t have a conflict of interest make the decision about whether the voting system should be fixed. The fancy name for this process is called a citizens’ assembly. It involves the random selection of a few hundred Canadians (so that they represent the rest of us) followed by a period where they learn about the topic — with political science dweebs on hand — and then they deliberate. The end result is a recommendation from the citizens’ assembly to the government, which is to be acted upon by the government. This process has been happening all over the world for all sorts of tricky issues, and the evidence is clear that it works.

Now here’s how you can help fix the semi-dictatorship with a few clicks. 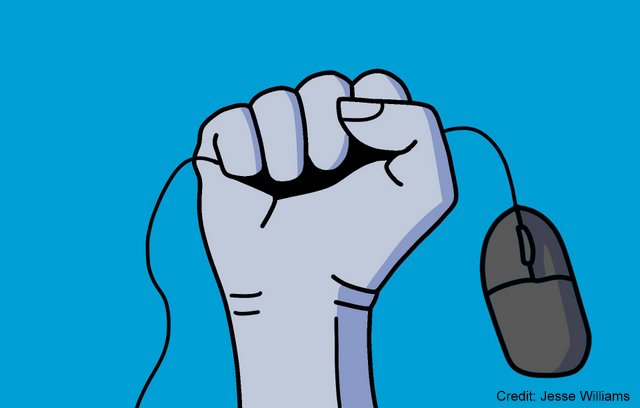 Click number one is the link below, which is a petition that’s aimed directly at the government’s ears, telling them to get the citizens’ assembly going. The next few clicks are for signing the petition. If you’re extra keen, you can make a handful more clicks for sharing the petition with others. I mean, unless you’re a semi-dictator, then go ahead and click on cat memes instead. But be warned that the rest of us will proceed to emphatically click this semi-dictatorship to justice.

A big thanks goes to Jesse Williams for creating the art in this article.

You may have missed these…
Top 5 Reasons Why Canada Needs A Green New Deal
In Pictures: A Climate Awakening Hits Canada