Below 2C
Home Climate Climate Emergency What We’re Up Against: The New Climate Denialism 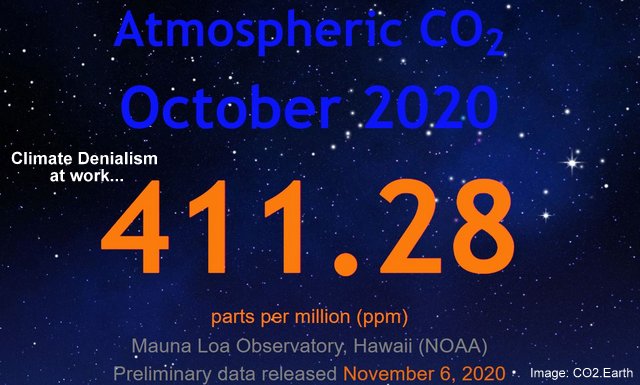 In A Good War: Mobilizing Canada for the Climate Emergency, author Seth Klein points out—in chapter 2 of his book—that what we’re up against is a new climate denialism in Canada. Excerpts are featured (with permission) in this piece.

The Evolution of Climate Denialism

The climate movement is evolving and getting more progressive. But climate denialism  is also evolving to a more subtle, more sinister, and more insidious brand that is eroding our capacity to act boldly on the defining challenge of our time—the climate crisis.

“While conventional climate denialism simply refuses to accept the reality of human-induced climate change (think of Donald Trump or Maxime Bernier), this new form of denialism sees our political leaders, the fossil fuel industry, as well as leading media outlets and pundits assure us that they understand and accept the scientific warnings about climate change, but then they promote and practice a politics and policy agenda that fails to align with what the scientific consensus says we must do.” (excerpt from page 30)

Klein writes that “the impediments we face to truly bold climate action operate in three domains:

These barriers to transformative change and the overarching power of the new denialism lead a political disconnection—a yawning gap—between “what is scientifically/ecologically necessary and what is considered politically possible, one that breeds cynicism and despair,” according to Klein.

A Good War is a must read. Buy it here.

Manifestations of the New Climate Denialism

The manifestations of “our politics of disconnect” could fill a small library. There is a never-ending stream of examples, both old and new, of the “deep disconnection” we’re up against at a time when clarity and purpose are most essential. Some examples: (pages 31-32)

The Battle of Our Lives

We are in the battle of our lives as we face the mounting threats of a warming planet and a rapidly changing climate. Canadians will not be spared from this. “In a battle , you need to know who and what you’re up against and how they operate,” writes Klein. We are up against the fossil fuel sector but more importantly, we are also up against politicians who “continually seek to appease the oil and gas industry.”

And there is no more blatant illustration of this phenomenon than Prime Minister Trudeau’s statement before the Global Energy and Environment Leadership Award Dinner in Houston on March 9, 2017:

“No country would find 173 billion barrels of oil in the ground and just leave them there. The resource will be developed.” — Justin Trudeau

A Good War draws countless parallels between the kind of mobilization that led to victory during World War II and the gargantuan effort that humanity must deploy to win the war on climate. Our real work on climate is just about to begin.

“Most of us know the battle of our lives must soon get underway, and most of our leaders are now talking tough on climate. But we’re not quite sure how to begin in earnest….Everyone’s waiting for some sort of starting gun to go off. Or for someone to lead.” — Seth Klein