Below 2C
Home Climate Climate Crisis Canada Is On Fire: Tell Justin Trudeau To Act Like It

Unprecedented heatwaves and devastating wildfires are sweeping the country. Canada is on fire because of the climate crisis. We cannot allow this to become the new normal. With enough courage from our political leaders, we can change course. But it will mean accelerating Canada’s transition off fossil fuels. Tell Trudeau to act now. 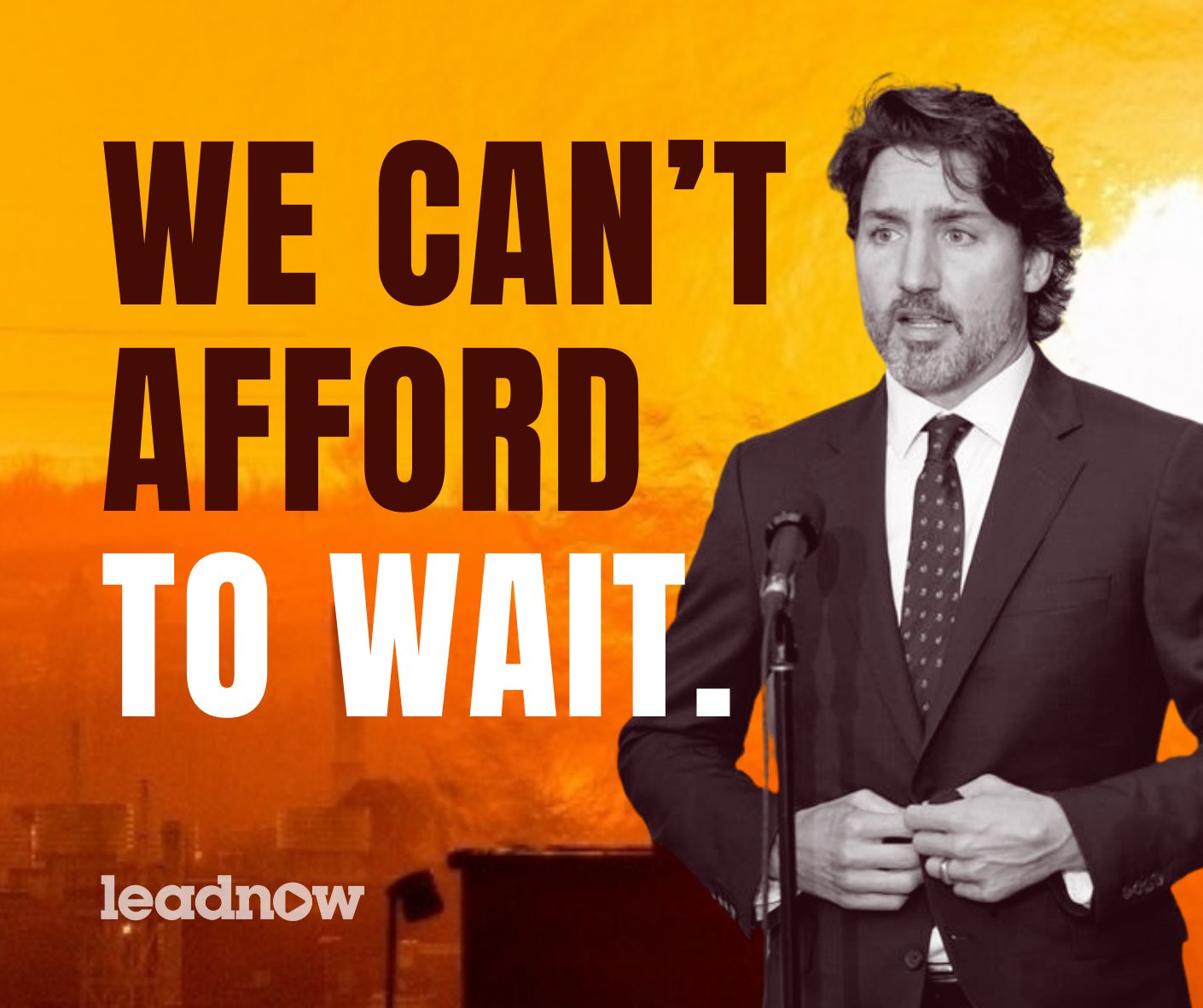 (This blog piece is sourced from the 350.Org Canada July 29 action materials.)

Dear Prime Minister Trudeau, Canada is on fire — act like it.

Canada’s on fire. I’m calling on you to respond to this crisis with emergency-level climate action that delivers two things:

As politicians gear up for an early federal election, it’s up to us to bring the impacts of climate change front and centre leading up to their campaign trail. Together, we can show our elected officials that climate change will be a central issue to voters this year as record-breaking climate events ravage communities coast-to-coast.

In response to British Columbia’s catastrophic climate events, Prime Minister Trudeau said during an interview with The Globe and Mail that the deadly heat dome and new temperature records have provided his government with an opportunity to bolster its climate change agenda. “We simply have to be even more aggressive in our thoughts,” said Trudeau. (Below2C editorial comment – very lame and uninspiring, we need more than thoughts and words.)