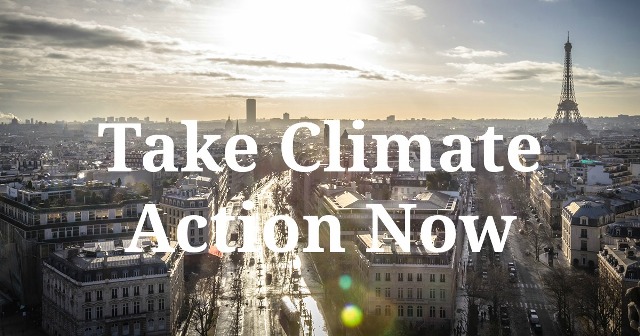 This was our plan when we launched the Road to Paris campaign this spring. Reach out to people in the nations that matter most in the Paris negotiations – places like India, the Philippines, Brazil, Canada, Australia, and the US – and let them know what’s happening and what they can do to turn up the pressure on their leaders to seize this historic opportunity.

It’s no secret that the fossil fuel industry isn’t exactly President Obama’s biggest fan. And we’re guessing that attitude didn’t improve much when the president announced the final version of the Environmental Protection Agency’s Clean Power Plan. The plan creates the nation’s first federal limits on carbon pollution from US power plants, aiming to cut emissions by 32 percent below 2005 levels by 2030, and gives states the flexibility to develop an emissions reduction strategy that works for them.

It’s no understatement to say that the plan is a really big deal and a critical part of US efforts to bring the world together to support an agreement in Paris. So as fossil fuel companies and their government friends were taking to the air to read straight from the fear-and-misinformation playbook, Climate Reality activists and friends were getting busy too, deluging Congressional switchboards with calls supporting the plan and spreading the word through local media and their social networks. We’ve got a long fight ahead of us to protect the plan in the face of such angry opposition, but if we’ve learned anything since it was announced, it’s that plenty of Americans are ready, willing, and able to jump in and fight hard.