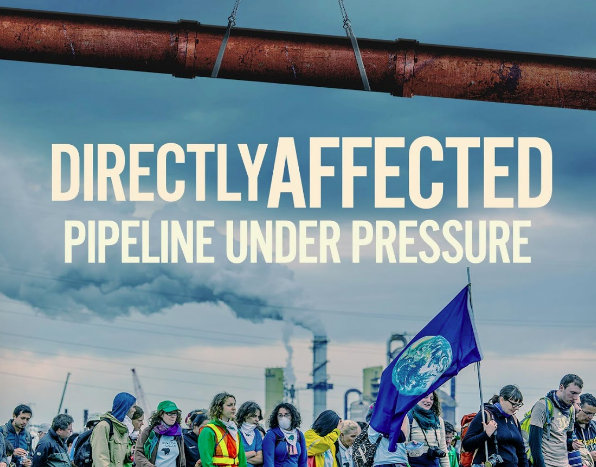 The Trudeau government will decide by July 22 whether to finalize the $4.5 billion dollar deal to buy the Kinder Morgan Trans Mountain pipeline or pull out of the deal. Pressure is mounting across Canada as millions of Canadians oppose the use of taxpayer money to nationalize a pipeline. Dozens of public town halls are planned to inform Canadians about the risks the pipeline poses to people and the planet.

West Coast Environmental Law is a British Columbia organization which “harnesses the power of law to solve complex environmental challenges.” It has worked closely with communities, NGOs (non-governmental organizations), the private sector, and all levels of governments, including First Nations, to seek legal solutions that protect and sustain our environment. A recent article by staff lawyer Eugene Kung asks, quite graphically, “So, what the #$&% happened?”

Kung’s thorough analysis of the deal is recommended reading. He asks several pointed questions: what motivated the sale; what did we buy; what is the potential cost to taxpayers; can the Trudeau government pull out of the deal. The remainder of this piece focuses on this last question.

Can the Trudeau Government Pull Out of the Kinder Morgan Deal?

Kung identifies “seven ways to terminate the sale within the purchase agreement.”

According to Eugene Kung, “we have entered a new chapter in the Trans Mountain pipeline story that is destined to continue for years. The decision to nationalize the project is significant, and rather than dampening opposition, it has only deepened it on the ground – especially in BC.”

We Have A Moral Obligation

There are many reasons why the Kinder Morgan’s Trans Mountain purchase is so objectionable. But none is more compelling than our moral obligation to do our share to rid the world of fossil fuel emissions. And yet we are doing just the opposite. Canada has less than 0.5% of the world’s population but the planned Tar Sands expansion will use up 16% of the world’s carbon budget if we wish to keep warming below 1.5 degrees Celsius.