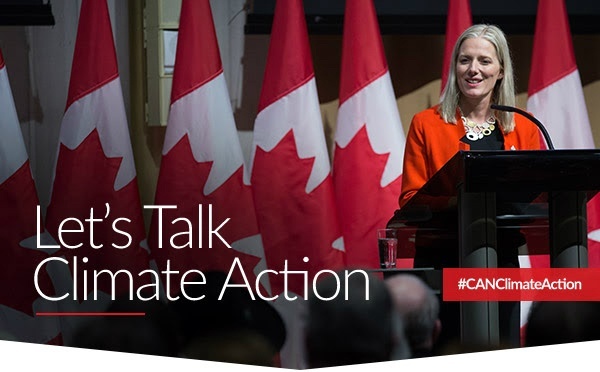 The Federal government promised to use the results of the climate consultation process undertaken this past summer in formulating climate policy. But what about the flawed data found on the Let’s Talk Climate Action website?

We at 350 Ottawa have analyzed the ideas and comments posted on the Let’s Talk Climate Action website using sophisticated software. We conclude that the data reflects a biased view of the actual content of the posts, and should not be used in establishing climate policy. There are two major problems: trolls and tags.

We downloaded the ideas and comments posted at the Let’s Talk Climate Action website between April 20 and September 16, 2016. This content was analyzed using search and natural language processing software.

Strikingly, a small group of 10 authors/commenters account for nearly half of all 13,742 posts (the right half of the chart above). The most active of these internet “trolls,” a climate change skeptic, posted up to several hundred comments per day, over 2,500 posts in total (pink segment).

We conclude that any analysis of the posts must begin by eliminating the bias created by the trolls. The troll bias was removed by analyzing only the first idea or comment posted by each person. We then scanned these posts and compared the topics to the Tags listed on the web site.

The web site offered authors 32 Tags (topics) from which they could select the Tags that best matched the topics of their posts. Authors were not permitted to create their own Tags. In analyzing the content contained in the posts, we discovered that there were several popular topics that were not included in the list of 32 Tags.

For example, three topics of concern to many people are PIPELINES, FOSSIL FUEL SUBSIDIES, and COAL POWER. These were each discussed in 5-7% of the posts, but none of them was represented in the Tags provided. For comparison, ADAPTATION AND RESILIENCE, one of the top-5 selected Tags, was actually only present in fewer than 2% of the posts.

In other words, the Tags shown on the web site, and the numbers of posts associated with each Tag, do not represent the actual content of the posts.

In summary, if the Government plans to use the results of the climate consultation to enact climate policy, as promised, we recommend the following steps:

Climate policy formulation will shape the way Canadians will tackle climate change for generations to come.  We must get this right by using the right data.