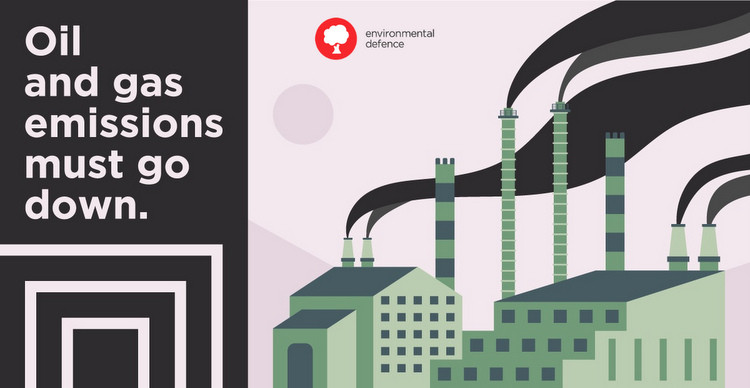 Canada Needs a Hard Cap on Oil and Gas Emissions

Emissions in Canada’s oil and gas sector are not on a net zero pathway. All of us have a role to play in countering the extensive lobbying by the sector to water down action on emissions reduction. Let’s start by sending this letter to Prime Minister Trudeau included in Environmental Defence Canada’s campaign to End Fossil Fuel Pollution. (The letter is sourced directly from the campaign site.)

As a concerned member of my community, I’m writing in response to the recently released discussion paper on the proposed oil and gas emissions cap in Canada.

The design of the cap on oil and gas emissions is going to be an instrumental tool in showing whether your government is sincere in taking meaningful climate action. Tackling emissions from Canada’s oil and gas industry is the key climate challenge for our country, and so this policy needs to be designed with ambition and rigor.

This is a critical test for your government. Despite all of the progress on climate policy in recent years, emissions have continued to rise. That won’t change until there are robust regulations to curb pollution from the oil and gas industry.

I urge you to stand up to the lobbying and public relations muscle of the oil and gas industry and make sure this policy is sufficiently ambitious and effective.

“We need to make the government hear us, and not just the Oil and Gas interests.” — Climate Messengers