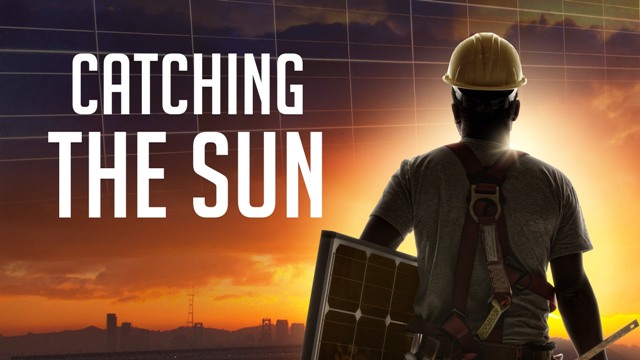 It is becoming crystal clear that we must accelerate the transition to 100 percent renewables. We cannot wait until the end of the century as many world leaders have suggested during the negotiations leading up to the Paris Agreement. It will be too late. Catching the Sun is a film that captures the potential of the renewable energy revolution that we are witnessing globally. It is the path to a clean future.

The climate change impacts of continuing to burn fossil fuels are accelerating to crisis levels. We are witnessing month-to-month record-shattering temperatures and unprecedented shrinking polar ice at both ends of the planet.

Leaving most of the fossil fuels in the ground is the only sure way to save humanity from runaway global warming. The need to switch to clean energy could not be more obvious. Although the technologies to make that happen are proven and available, the political will is often lacking.

Governments in Canada and the United States continue to be torn between the environmental requirements of transitioning to renewables and the need to prop up a declining fossil fuel sector.

A must-see film. An eye-opening look at workers and entrepreneurs on the forefront of the clean energy movement that will transform, and enliven the way you see the future. What is clear is the wonderful opportunity the transition to clean energy represents.~ Mark Ruffalo

About the Movie: An unemployed American worker, a Tea Party activist, and a Chinese solar entrepreneur race to lead the clean energy future. But who wins and who loses the battle for power in the 21st century?

Through the stories of workers and entrepreneurs in the U.S. and China, Catching the Sun captures the global race to lead the clean energy future. Over the course of a solar jobs training program, Catching the Sun follows the hope and heartbreak of unemployed American workers seeking jobs in the solar industry.  With countries like China investing in innovative technologies and capitalizing on this trillion-dollar opportunity, Catching the Sun tells the story of the global energy transition from the perspective of workers and entrepreneurs building solutions to income inequality and climate change with their own hands. Their successes and failures speak to one of the biggest questions of our time: will the U.S. actually be able to build a clean energy economy? Source: CatchingtheSunTV 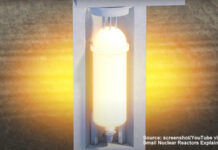