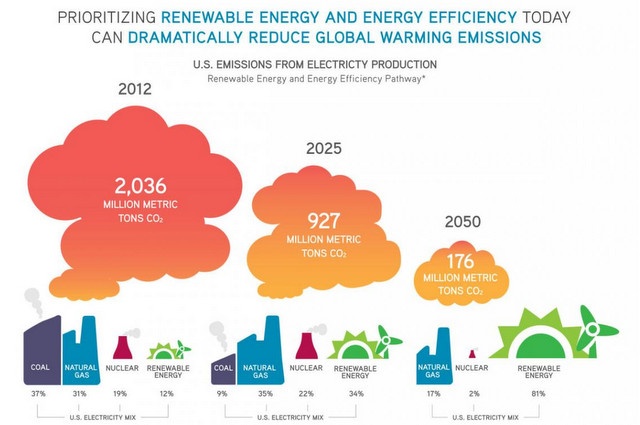 Natural gas is often viewed as the clean fossil fuel because its burning emits much less emissions than coal and oil—50 to 60 percent less CO2 than coal. It is said to be the bridge to a clean energy future when renewable energy will become the dominant energy platform. But that’s not the real story. It’s only half the story. Natural gas truly is the classical bridge to nowhere. (Editor’s intro)

(This article is sourced from a Climate Reality factsheet about natural gas.)

Natural gas is a growing energy source—one many are putting a lot of faith in. But
the arguments in support of natural gas are often based on outdated or incorrect
information (sometimes going so far as to border on wishful thinking).

Proponents like to portray the fuel as a cuddlier cousin to coal and oil when it
comes to climate because it generates less carbon dioxide when burned. But its CO2
emissions are only one piece of a far more nuanced puzzle.

What is Natural Gas?

Like coal and oil, natural gas is a fossil fuel. Fossil fuels (which we burn to generate
heat and electricity) are non-renewable sources of energy formed in the earth over
the past 550 million years, typically from the remains of marine microorganisms
and plants. Sealed off from oxygen and put under ever-increasing amounts of heat
and pressure, this organic matter undergoes a thermal breakdown process that
ultimately converts it to hydrocarbons.

The lightest of these hydrocarbons occur in a gaseous state known collectively
as “natural gas,” which in its pure form is a colorless, odorless gas composed
primarily of methane.

Is It Really Cheaper Energy?

According to the Union of Concerned Scientists (UCS), “Domestic supplies of
natural gas have increased dramatically in recent years, due in large part to the
development and expansion of hydraulic fracturing (fracking) drilling techniques.
This increased supply – which is expected to continue for years – has lowered
prices for natural gas, making it very cost-competitive compared to other energy
sources.”

But that is only part of the story. Market prices for fossil fuels are kept artificially
low, in part, by government subsidies. And these prices also do not take into
account the cost of the climate change created by burning them. And climate
change carries tremendous costs for all of us. Period.

A BRIDGE TO NOWHERE

Fossil fuels (all of them!) are the energy of the past. With newer technologies
like wind, solar, and advanced batteries in our hands, we can power today and
tomorrow with clean, reliable energy that doesn’t harm our health and destroy our
planet.

It’s clear: We must transition away from dangerous, dirty fossil fuels (all of them!)
and invest in clean, reliable energy. Renewable energy is good for our health, our
climate, and our economies.