Below 2C
Home Energy Fossil Fuels What is BOGA? 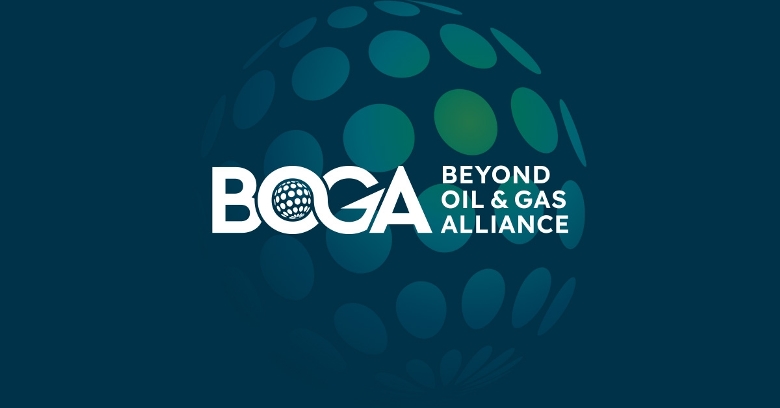 Beyond Oil and Gas

The BOGA Declaration was launched at the COP26 summit in Glasgow in November of 2021. It makes clear that “avoiding dangerous levels of climate change and delivering on the Paris Agreement require a dramatic shift in the way that we provide and use energy…the world needs a global energy system transformation that is unparalleled in its speed and scope to achieve a net zero target by 2050.”

This was reinforced in April by UN Secretary General Antonio Guterres:

Just days after, the Canadian government approved the Bay du Nord oil project which is projected to produce 73 million barrels of oil per year.

The case for moving beyond oil and gas has never been clearer. And now in the face of the energy crisis caused largely by the Russian invasion of Ukraine, BOGA is amplifying its call for a managed phase-out of oil and gas production.

Ahead of the 2022 United Nations Climate Change Conference (COP27), hosted by Egypt in November, the Alliance is urging more governments to join them, in showing global leadership on the phase-out of oil and gas production, and in supporting developing countries in their transitions beyond oil and gas. (The full statement is available here.)

The cost of our dependence on oil and gas has never been clearer.

Read our Statement on the #EnergyCrisis here ⬇️https://t.co/3D9vLgMdIT #BOGA pic.twitter.com/24ls12dhuY

New statement on the energy crisis from the Danish co-charied @beyondoilgas alliance: “Our direction of travel must continue to be away from oil and gas dependency, and it must accelerate.”https://t.co/PESBprQKHV#BOGA pic.twitter.com/IDVpG3QFRP

(This post is largely sourced from the Beyond Oil and Gas Alliance website, tweets, statements and press release.)