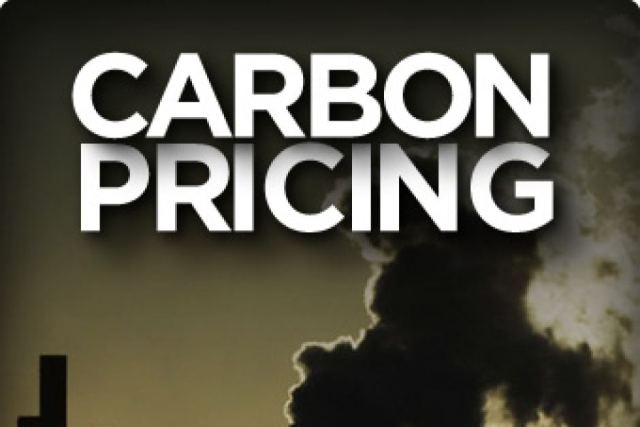 For those of you who don’t have the time to read, or don’t like reading or can’t read. Don’t despair! You can still find out everything you need to know about carbon pricing in these videos and images. Exactly! In less than 5 minutes, you will become fully knowledgeable about carbon pricing. Plus, these images and videos are climate denier-proof. The arguments presented in favor of carbon pricing are irrefutable, make that, undenier-able. Get it?

Carbon Pricing – How to Save the Planet

What is a Revenue Neutral Carbon Tax?

You can speak up for climate change solutions that bridge the partisan divide like Carbon Fee and Dividend, which gives all revenue back to households. (Citizens Climate Lobby)

Animated short about California’s cap-and-trade program: a nonpartisan, creative animation produced by Next 10.