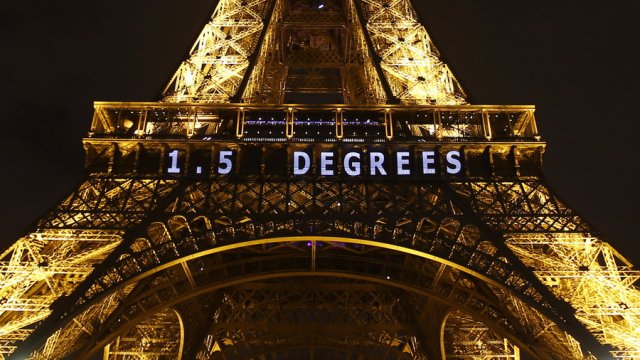 International Environmental journalist Stephen Leahy sums up the world’s new climate plan in a few words. He very succinctly summarizes why the #ParisAgreement is historic. I call it the vital first step in a previous post. The entire #RoadtoParis was a long journey and now  the real work begins.

Every country in the world just agreed to: (Stephen Leahy)

“The Paris Agreement is like buying life insurance. It’s for the benefit of our children and grandchildren,” says Leahy.

So What Happens Next?

The two drawings are by Perrin Ireland, a science illustrator who was commissioned by the Natural Resources Defense Council to do a visual display explaining the Paris proceedings. In two artistic drawings, Perrin captures the essence of the road ahead and who the principal characters are.

Right now it’s time to celebrate our accomplishments but it is not time to sit on our laurels. Complacency must not set in. Ongoing vigilance and relentless pressure on our elected officials, to match their Paris words with domestic action, will be my two operative mantras for 2016.

I have two nagging questions as I look forward to 2016. 1. What lies beyond the #ParisAgreement? 2. What’s next for my climate activist colleagues and I going into the next year?