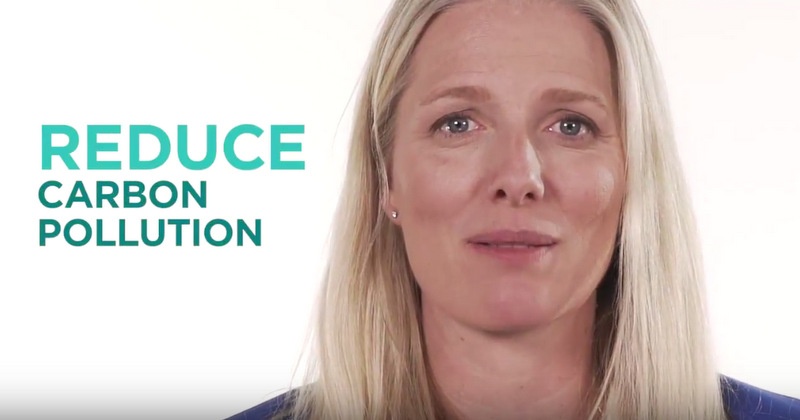 The great Canadian carbon pricing saga started in the fall of 2016 when Prime Minister Trudeau delivered a surprise speech on pricing carbon pollution in the House of Commons. Trudeau’s announcement established minimum standards for jurisdictions choosing to implement their own carbon pricing system – either a carbon tax or a cap-and-trade mechanism.

This first action on the climate was followed in December of 2016 with the signing of The Pan-Canadian Framework on Clean Growth and Climate Change[1] by all but two jurisdictions (provinces and territories). The central component of the Framework is the commitment to pricing carbon pollution across the country by 2018. Carbon pricing will start at $10 per tonne in 2018 increasing to $50 per tonne in 2022. Jurisdictions which have not implemented their own carbon pricing by the end of 2018 will have one imposed by the federal government.

A few days ago, Minister of the Environment and Climate Change, Catherine Mckenna, released the last piece of the carbon puzzle, a “technical paper”[2] on the “federal carbon pricing backstop.” The backstop system will only apply to provinces and territories which do not have their own carbon tax or cap-and-trade system before the end of 2018.

The federal carbon pollution pricing backstop will be composed of two key elements:

Clare Demerse is with Clean Energy Canada. She manages policy engagement on federal and national issues, focusing on renewable energy, climate policy and sustainable transportation. [The most recent] “announcement describes the third option,” says Demerse. It targets provinces/jurisdictions which will not have carbon pricing by 2018. “The most obvious home for that third option is Saskatchewan, where Premier Brad Wall has consistently refused to consider pricing carbon on his own,” points out Demerse. 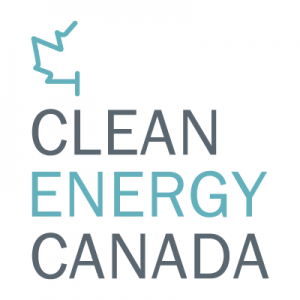 Clean Energy Canada identifies five elements of what it calls the third option:

1. As has been widely reported, Ottawa’s proposal adopts two signature elements from Alberta’s approach: an economy-wide levy on carbon pollution and a specific approach to heavy industry called output-based allocation.

Heavy industry players will get credits that exempt them from that levy on some of their emissions. The number of credits they receive will be scaled to how much they produce of a given commodity or good—cement, coal power, bitumen and so on.

2. If you think of Saskatchewan as the likely first “taker” of this system, the Alberta link makes a lot of sense. There’s no question that a made-in-Alberta approach will also fit Saskatchewan’s economy very well.

3. Ottawa’s paper doesn’t settle one very big question: how the government will use the revenues the carbon price will generate. Invariably, discussions about the best use of carbon pricing revenues are hotly contested and very political.

4. The timing of Ottawa’s heavy industry proposal is smart—and getting the details right really matters.

5. For the first time, Ottawa is considering a price on carbon pollution from all aviation inside Canada. Domestic aviation—flights within Canada—accounted for 7 million tonnes in 2015.

For more details on the 5 elements, you can read the full article, Five things to know about Ottawa’s carbon pricing plan.

It Could Have Been So Simple

Much has been said about Catherine McKenna’s announcement but in fact it’s simply the last missing piece of Canada’s rather timid approach on the climate. I’ve been a fierce critic of the federal government and Justin Trudeau’s climate policies. This latest announcement just adds to Trudeau’s confusing climate action charade which started during the Paris Agreement talks in December 2015.

The Citizens’ Climate Lobby of Canada applauds the Trudeau government’s national price on carbon pollution calling it “an important first step towards reconciling Canada’s international commitments for the urgent need for all nations to reduce greenhouse gas (GHG) emissions.” But it also labels the current targets as woefully inadequate.

Canada is poised to fall shamefully short of its 2030 Paris targets. Our current emissions trajectory is trending in the wrong direction. We are attempting to reduce pollution while still approving fossil-fuel infrastructure projects that do exactly the opposite — pipeline approvals, LNG in British Columbia, Tar Sands expansion — thus making any policy announcements by this government meaningless.

Andrew Coyne of the National Post writes that “Like much else this government touches, the carbon tax started out as a simple idea that has grown steadily more complex.” He makes the case that a uniform national carbon tax would have been much simpler and more effective. But instead, the technical paper “adds some new wrinkles,” says Coyne. “But this is Canada, where there are practical obstacles to doing anything.”

The federal “backstop” tax would include special exceptions for heavy industry, known as output-based allocations, following the Alberta model. Large emitters — those over 50 kilotonnes a year — would effectively only be taxed on a portion of their emissions.

It’s odd to be sparing heavy emitters from a tax whose whole point is to deter emissions.

And so the bewildering climate dance of Justin Trudeau’s Liberals continues. Is it not time for this government to align its climate actions with its climate rhetoric? Or will it choose to perpetuate its facade of climate action until at least 2019, the year of the next election?