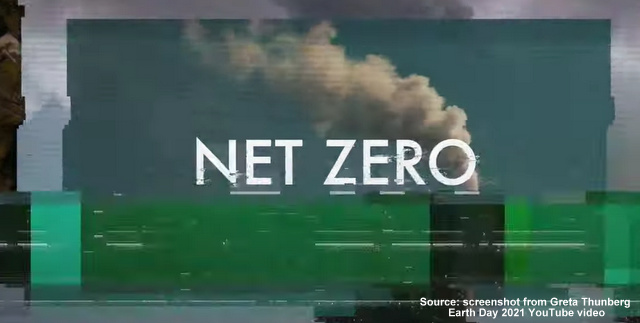 “So it’s goodbye climate deniers, hello – and you’ll pardon me for being blunt here – climate bullshitters,” wrote Damian Carrington, the Guardian’s Environment Editor in a recent opinion piece. According to the latest NDC Report (Nationally Determined Contributions) were “on track for emissions to be just 0.5% below 2010 levels“ when what is really needed is a 45% reduction. “We are at the point where everyone agrees something must be done, but many are making only vague, distant promises of ineffective action,” writes Carrington. It’s time to counteract the climate bullshit coming at us.

The following piece by Stephen Leahy is a hard-hitting reality check on the avalanche of climate lies and misinformation —bullshit—coming at us. It was previously published in Substack and reformatted for Below2C.

Need-to-Know 1: We already have too much fossil-fuel burning infrastructure in place to stay below 2C according to the latest science.

Need-to-Know 2: Companies continue to build more and countries are counting on increased production of coal, oil, and gas.

Need-to-Know 3: Climate impacts are already hitting hard. Around the world more damaging downpours that wipe out farmers’ crops and storms and hurricanes are stronger. Hotter temperatures are fuelling wildfires and causing crippling heat waves, where our kids can’t play outside. Sea levels are rising, which will flood tens of millions of homes.

Need-to-Know 4: There’s an avalanche of climate bullshit—doublespeak, half-truths, misinformation, political spin—roaring towards us.

Here’s some of the language tricks and propaganda being used by those who want to delay meaningful action while claiming otherwise — also known as predatory delay:

“We are all to blame for climate change.” — Both fossil fuel industry and governments use this while blocking or failing to provide us with actual alternatives. But sure, blame the victims.

“We need responsible oil and gas development to create jobs and wealth to pay for the transition to a sustainable future.” — Can’t solve a problem by making it worse. As we have seen with the pandemic, there is plenty of money when governments’ decide its necessary.

Framing climate change as a risk somewhere in the far future when it is our reality today.

Framing oil and gas industry as vital to the ‘national interest’ or fate of the nation when the industry’s primary purpose is to enrich shareholders regardless of their nationality.

Invoking the sanctity of the rule of law when people oppose further expansion of fossil fuel production and are labelled terrorists.

Framing environmentalism as a political ideology rather than a universal desire for self-preservation and to protect our one and only home.

There is growing acceptance we’re in a climate emergency but less awareness of the urgency. And even less understanding of sweeping changes that are needed. Even political and corporate leaders who truly understand the nature of our emergency are failing to act appropriately. I suspect they believe taking the required climate action to stay around 1.5C would lead to considerable public backlash. They’re probably right. However that backlash could be muted through smart, equitable transition planning and honest leadership.

We have turned the corner on climate change. Governments and companies have started to set emission reduction targets for 2030. Those targets aren’t yet good enough, nor are we acting on those weak targets with the required speed. Emissions in 2021 are very likely to be close to the highest ever and that’s with much less air travel.

Meanwhile scientists and others increasingly warn we are facing a ghastly future sooner than later unless we make those sweeping changes.

New Rules for the Climate Emergency

Speaking of world leaders in her Earth Day 2021 video and the shortcomings of their climate proposals thus far, Thunberg said, “Let’s call out their bullshit,” because the gap between what their rhetoric and what’s actually needed is “the biggest elephant there’s even been in any room.”