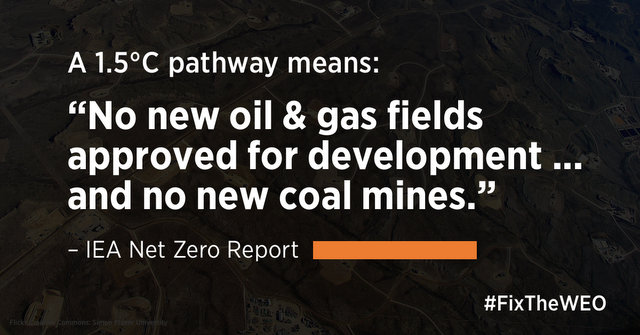 The message from the IEA (International Energy Agency) is crystal clear: “There is no need for investment in new fossil fuel supply in our net zero pathway.” As the world begins to shift to a net-zero future, there simply is no room for the further expansion of fossils.

TIME’S UP for Fossil Fuels

The time’s up for the fossils—no TMX or Line 3 pipelines, no new exploration, no  LNG (liquified natural gas) projects. None of it. 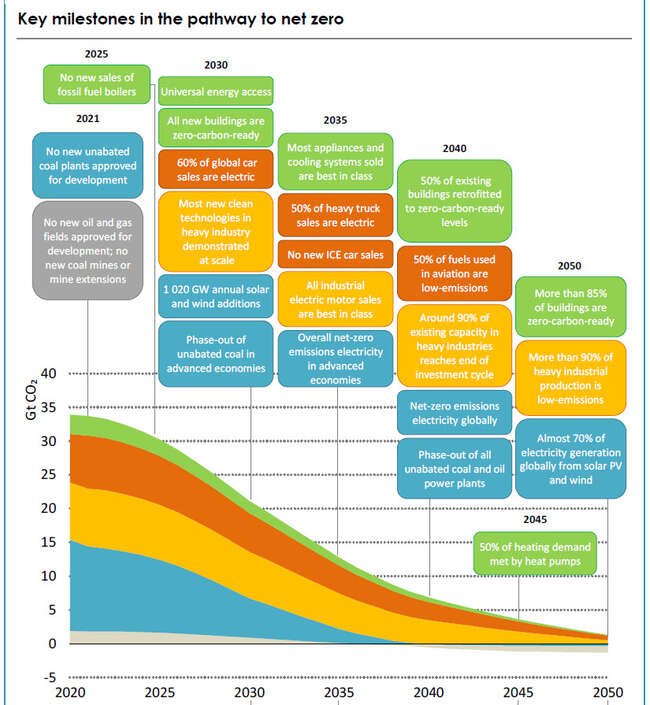 “Our Roadmap shows the priority actions that are needed today to ensure the opportunity of net-zero emissions by 2050 – narrow but still achievable – is not lost. The scale and speed of the efforts demanded by this critical and formidable goal – our best chance of tackling climate change and limiting global warming to 1.5 °C – make this perhaps the greatest challenge humankind has ever faced,” said Fatih Birol, the IEA Executive Director.

“The world must stop digging new holes, and focus instead on managing a rapid and equitable wind down of already developed extraction,” wrote Kelly Trout in her IOC blog post.

“Big Oil and Gas companies and the governments of fossil fuel-producing countries have lost one of their key covers for claiming that developing new oil and gas reserves is fully consistent with their commitments to “net zero” or the Paris Agreement. People around the world who have been demanding that governments, banks, and other financial institutions stop enabling the expansion of oil, gas, and coal extraction can point to the IEA’s “authoritative” analysis reaching the same conclusion.” — IOC, Kelly Trout

It would seem reasonable to think that the IEA has just given a huge boost to campaigners working to stop the fossil fuel industry and its financial backers. But not so fast. As it goes down its death spiral, count on the fossils to double down and fight for its survival to the bitter end.

ICYMI:
We Must Stop Playing Nice With The Fossils Before It’s Too Late
Pointing Out The Glaringly Obvious: Oil is Dead