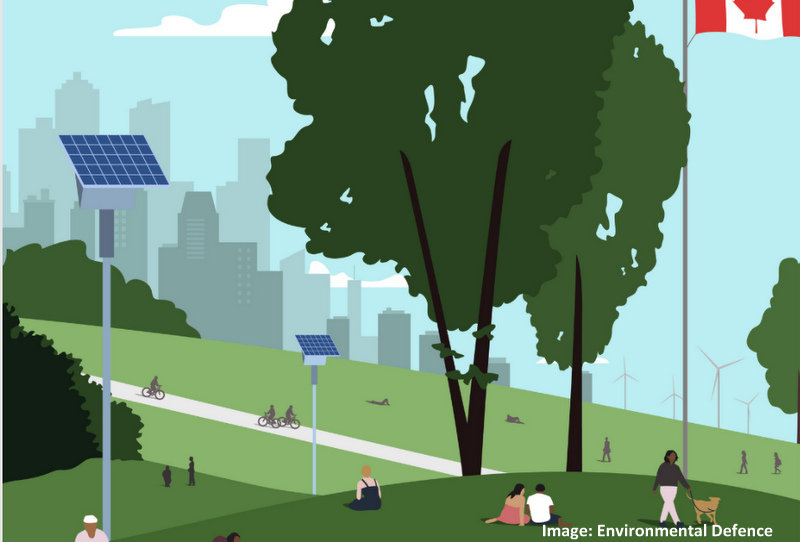 The debate over what makes up a strong climate plan has been a key issue for Canadians  during the campaign leading up to the September 20th federal election. And it will continue to be on the front burner as the increasing ravages of climate change begin to dominate our daily lives. Beyond the COVID pandemic lies a crisis that will force the world into emergency mode to survive. 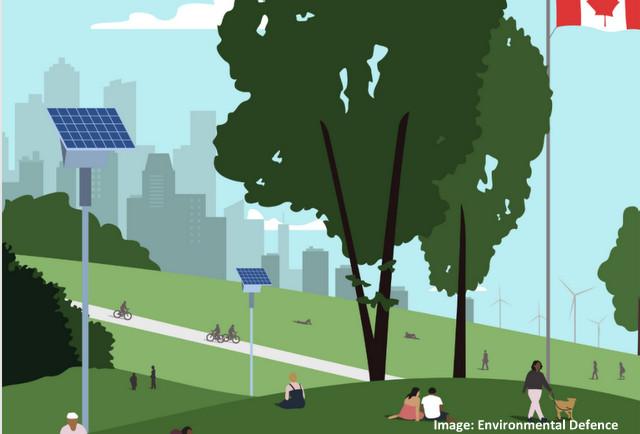 Amid worsening wildfires, droughts, heatwaves, storms, floods and melting icebergs, world governments are struggling to react and adapt. There is no time to waste. It starts with a strong climate plan.

What a Strong Climate Plan Is

(The main sections of this post are sourced from Environmental Defence.)

Canada must do its fair share to prevent the most catastrophic impacts of climate change by ensuring that global warming stays as close to 1.5°C as possible – which in Canada means reducing CO2 emissions by at least 60% below 2005 levels by 2030 across the country. Because Canada has created an outsized amount of emissions over the last century, Ottawa also must invest $5.2 billion annually in emissions reductions in developing countries.

Canada is still planning to produce more oil and gas than what is consistent with a climate-safe future. A credible climate plan must say NO to all new and under construction oil, gas and coal projects. It must also include a plan to wind down production of oil and gas over the next two decades.

An end to fossil fuel subsidies.

Canada is still providing billions of dollars of government money to the oil and gas industry each year. A credible climate plan must include a concrete plan to end all subsidies and public financial support for oil and gas immediately. Learn more

A way to make polluters pay.

Polluters must also be held accountable for their harm to the land, water and climate, especially for their disproportionate harm to Indigenous, racialized and low-income communities. They have spent years covering up the true cost of clean up, and will leave the costs to the public without strong accountability.

A ramp up of renewables and energy efficiency.

We have the solutions to transition our systems away from fossil fuels to 100% renewable energy. And we can do so by creating good, safe jobs across the country by investing big in electricity infrastructure, renewable energy, electric transportation, public transit and energy efficiency projects like home and business energy retrofits and more.

A commitment to ensure that the transition to a low carbon economy is just and equitable.

This includes developing and implementing a transition plan to phase out fossil fuels, designed by and for workers and communities whose livelihoods will be disrupted by the transition. It also must involve those, including Indigenous Peoples and frontline communities, who have been disproportionately harmed by the fossil fuel-based economy.

A Climate Plan Is Not:

In a letter signed by Climate Legacy, GASP, Group of 78, SCAN, seniors say “we are alarmed about the climate crisis. We fear for the future of our youth, children, and grandchildren.” As a growing demographic, seniors (which includes Below2C founders) are asking politicians to implement a “people first climate plan” by:

ICYMI:
Two Fatal Flaws with Net-Zero By 2050: Net-Zero and By 2050
We Need A Fossil Fuel Non-Proliferation Treaty