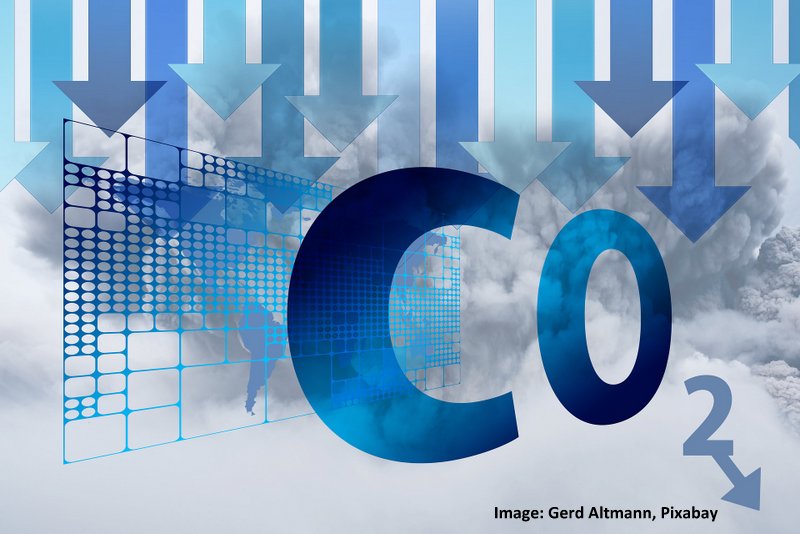 The “Net-Zero by 2050” fantasy is now the “de facto climate goal” writes Peter Kalmus in his latest Guardian opinion piece. “This is deadly procrastination,” he adds. Kalmus tweeted that there are two fatal flaws with “net-zero by 2050”. One is “net zero.” The other is “by 2050.” The net-zero craze has been embraced by world leaders, politicians of all stripes and even fossil fuel executives, which in itself is a big red flag.

“These two flaws provide cover for big oil and politicians who wish to preserve the status quo. Together they comprise a deadly prescription for inaction and catastrophically high levels of irreversible climate and ecological breakdown.” — Peter Kalmus

“Net-Zero” is wishful thinking because it assumes a knock-out technological breakthrough on carbon capture that is nowhere on the horizon. The concept is a very useful distraction that “represents magical thinking rooted in our society’s technology fetish,” says Kalmus. “Net-Zero” is the new climate science denialism which is more subtle but yet more effective than the outright climate denial of previous years.

“By 2050” is the other fatal flaw. There is zero sense of urgency in a deadline that is three decades away. It leaves everybody off the hook. Individuals who are concerned about climate change—but not concerned enough to do something about it—find “by 2050” quite convenient, something they’ll get around to eventually. Elected leaders find the phrase very user-friendly—in the short term—because they’ll no longer be around to answer for their inaction on climate after their term in office.

So where do we go from here?

Empty commitments to Net-Zero by 2050 by the fossil fuel sector, the world’s big banks, governments and large corporations do nothing to tackle the climate crisis in the short or medium term. The recent code-red alert by the IPCC makes it abundantly clear that the world must transition away from high-carbon-emitting fossils starting immediately. We are running out of time.

Kalmus, and others like Canada’s Seth Klein, are calling for society to shift into emergency mode with a WWII herculean effort to tackle the climate crisis.

Kalmus points out that “any zero goal must be paired with a commitment to annual reductions leading steadily to this goal year by year, and binding plans across all levels of government to achieve those annual targets.” Forget “by 2050”. We should be looking at no later than 2035.

Plus we need to forget the “net” in “net zero”. Carbon capture and other negative emissions schemes will only “continue to provide the distraction and delay sought by the fossil fuel industry. It would be beyond foolish to gamble our planet on technologies that may never exist at scale,” according to Kalmus.

Klein has four markers for when you know that a government has shifted into emergency mode:

Our planet is being pummeled by the worsening impacts of climate change. Adults and world leaders have a deep moral obligation to not saddle the youth of the world with the climate failures of our generation.

(Peter Kalmus is a climate scientist and author of Being the Change: Live Well and Spark a Climate Revolution.)