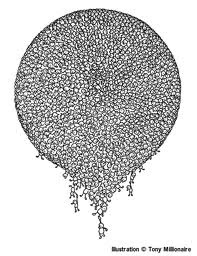 Sometime in 2011, our species reached 7 billion. This far exceeds the carrying capacity of our planet. Yet few of us are willing to contemplate the notion of population control. The best way – indeed the only way – to deal with problems of climate change, environmental pollution, water shortages and depletion of resources is to reduce world population.
The Economist’s The Seventh Billion illustrates how world population has grown exponentially. By 2050, the world’s population will have reached 9 billion, in spite of a decline in the fertility rate.

It took 250,000 years for the planet to reach a population of 1 billion. It then took only 1 century to reach 2 billion. The last billion happened  in 12 years.This uncontrolled population explosion will destroy the human species! 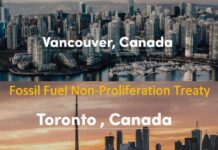