Below 2C
Home Climate Climate Action Are We in Our Last Hours or on the Path of Hope? 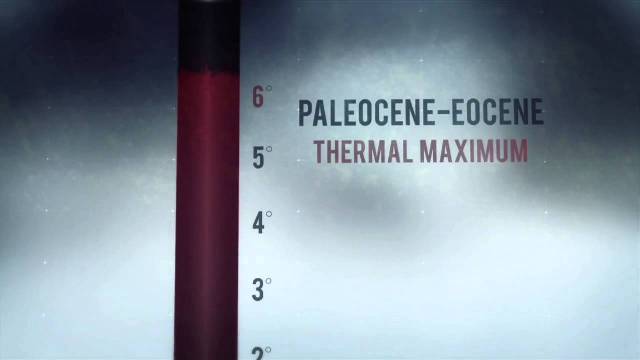 This post consists of two videos. The first – the Last Hours – is essential viewing for all of us who care about preventing the catastrophic effects of global warming. The second takes us on a path of hope – the Live Earth road to Paris2015 – a path uniting a billion voices to deliver a single message to world leaders: Take Climate Action Now.

Last Hours is a captivating, extremely compelling appeal meant to awaken politicians and business leaders to take climate change action and stop runaway catastrophic climate change. Few films have managed to capture the sense of urgency as well as Last Hours. In the context of science telling us that emissions need to peak by 2015 and then come down, and with politicians doing little to reflect this urgency, this is a much needed asset for the climate movement. ~ Kumi Naidoo, International Director, Greenpeace International

The fossil fuel industry has broken lots of human laws over the last century. Now the big laws — Nature’s laws — are catching up to it. As Last Hours makes clear, humankind must choose to rein in its carbon emissions now, or Nature will rein them in for us. ~ Denis Hayes, Founder, Earth Day Network

Last Hours is an alarming video that captures the state of emergency we face with climate disruption–yet at the same time we must recognize that there is real hope: the clean energy industry is rapidly growing, we are making headway in reducing carbon pollution, and by working together we can turn things around. ~ Michael Brune, Executive Director, Sierra Club

In the 18th century, Edmund Burke wrote, ‘Those who don’t know history are destined to repeat it.’ Many years later, Last Hours makes clear how much we have to learn from our planet’s history to truly understand the potent threat of trapped methane. This film acts as a call to action on climate that we must heed. ~ Maggie Fox, former President and CEO, Climate Reality Project

The Path of Hope on the Road to Paris2015

Carbon pollution from burning fossil fuels is changing our climate and transforming our world. From more destructive and more frequent climate-related extreme weather events and rising sea levels, to climate refugees, crop failure and water scarcity, the consequences are profound. Last Hours expertly explains how we got here, and what will happen if we don’t work together to stop it. It is a needed and urgent call to action. ~ Al Gore, Chairman, Climate Reality Project

There is a very fine line between feeling a sense of urgency versus a sense of hopelessness. Many of us become paralyzed by the the enormity and magnitude of climate change issues. We feel the imminence of extreme weather and climate disruption. It’s coming! We know something needs to be done but rather than taking action, we can easily just go into the hopeless phase and end up doing nothing. Desperation, guilt and depression can follow, further compounding the problem.

This is the year of climate. This is the year leading up to the Paris2015 COP21 (Conference of the Parties) climate talks. These next negotiations are crucial for the success of climate action and to ensure that our civilization is not in its last hours. What is needed is political will. We must pressure world leaders to not fall into the trap of political compromise and unworkable solutions as they have for the past two decades of climate talks.

We can effect change by continuing “to shine the global spotlight on the nations convening in Paris this year and deliver a single message to all leaders – Take Climate Action Now.” (Source: Live Earth Overview)
______