Below 2C
Home Climate Climate Change Obama Setting the Pace on Climate Action but is it Enough? 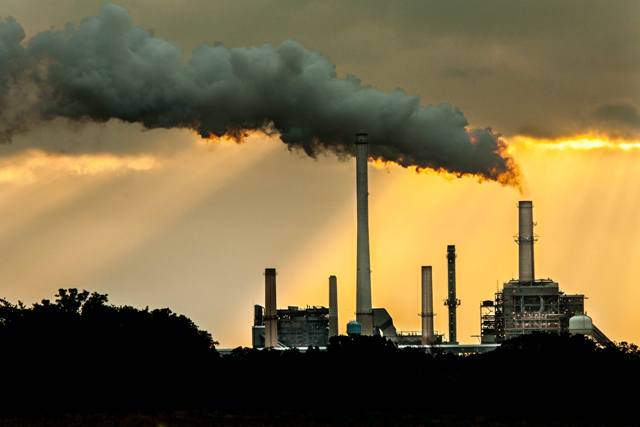 Share to raise climate awareness
President Barack Obama has taken bold action with his recent announcement of the Clean Power Plan (CPP). The plan sets new stringent standards to reduce CO2 emissions by 32 percent from 2005 levels by 2030. Obama is demonstrating decisive leadership and America’s commitment to the success of of the Paris COP21 climate talks in December.

In his passionate address, Obama called his plan “the biggest, most important step we’ve ever taken to combat climate change. We only get one planet. There’s no plan B.” Obama also quoted US Governor Jay Inslee of Washington state who coined the phrase:

But is it Enough?

In her interview with Amy Goodman of Democracy Now, Naomi Klein, author of This Changes Everything, commends Obama for the Clean Power Plan but goes on to say that it’s not enough. There needs to be not only a yes to renewable energy but also an outright no to fossil fuel exploration and development, especially in the Arctic says Klein.

Naomi Klein: Obama Is Beginning to Sound Like a Climate Leader, When Will He Act Like One?

Following are transcript from the video.

So I think that what we’re seeing from Obama is a really good example of what a climate leader sounds like……everything he’s saying is absolutely true about the level of threat, about the fact that this is not a threat for future generations, it is a threat unfolding right now around the world, including in the United States….So he’s doing a very good job of showing us what a climate leader sounds like. But I’m afraid we’ve got a long way to go before we see what a climate leader acts like, because there is a huge gap between what Obama is saying about this threat, about it being the greatest threat of our time…..but the measures that have been unveiled are simply inadequate.

When you talk about emission reductions, we don’t look at just one sector, just at electricity generation; you have to look at the economy as a whole. And what climate scientists are telling us is that relatively wealthy countries, like the United States….would need to be cutting emissions by around 8 to 10 percent a year (numbers from the Tyndall Centre on Climate Research in Manchester). His plan would lower emissions in the United States by around 6 percent overall……not just…the power sector, but overall emissions by 6 percent by 2030. So compare what we should be doing—8 to 10 percent a year—with 6 percent by 2030. That’s the carbon gap, and it’s huge.

The problem is not that this plan itself is bad. If this was announced in Obama’s first year in office, I would be the first to celebrate this and say, “OK, great. So now let’s bring on a carbon tax. Let’s prevent leasing of new oil and gas and coal on public lands….Let’s have huge investments in public transit, and we’ll really be on our way.” But at the end of his two terms in office…. this does not buy a climate legacy. It’s not enough, because it isn’t in line with science, and it also isn’t in line with technology….So, if the scientists are telling us we need to do it, and the engineers are telling us we can do it, then all that’s missing are the politicians willing to introduce the bold policies that will make it happen. And that’s what we’re missing still.

In Defense of Obama

Rolling Stone defends Obama’s record on the environment pointing out “that the only way forward has been through executive action based on existing legislation, which is a poor substitute for the new laws we need….what Obama has done is far from trivial.”

Internationally Obama has also demonstrated strong climate leadership. In November 2014, China and the US signed a historic agreement to jointly curb carbon emissions, setting the pace for Paris 2015, which Michael Mann has called “probably our last-ditch opportunity to stave off dangerous human interference with the climate.”

The landmark deal has created momemtum with countries like Mexico and India making public their respective intentions to join the global effort to reduce emissions. Mexico was the first developing country to submit its national emissions-reduction targets to the United Nations.