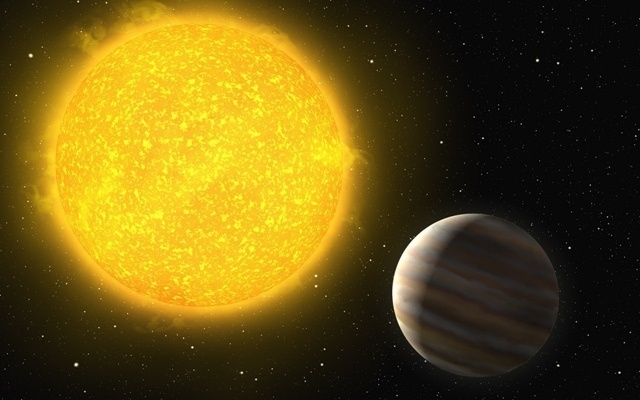 More energy from the sun falls on the earth in one hour than is used by everyone in the world in one year. And yet, solar energy myths continue to plague the public at large. The following post is reproduced from the Climate Reality site. I’m a Climate Reality leader from the Chicago2013 class. (Rolly Montpellier, Editor for BoomerWarrior).

Despite the tremendous source of energy staring many of us in the face every day, some keep debating the merits of solar power and other renewable energies, asking the same questions over and over again. How effective is solar energy? Is it more expensive? Where and how does solar fit in the larger energy grid?

Many of the arguments against solar are based on outdated or incorrect information. That’s why we’re setting the record straight on some of the most common solar energy myths.

1. Myth: Solar energy is too expensive and isn’t economically viable for most people.

Fact: The claim that solar energy is too expensive is out-of-date and continues to be proven wrong. The average cost of solar panels fell 75 percent between 2009-2014 alone, and some analysts predict the cost of PV modules will drop 25 percent by 2018. The result is that in many regions around the world and parts of the US, electricity from solar is as cheap – or even cheaper – than electricity from coal, oil, or natural gas.

So it’s no surprise that clean energy is one of the world’s fastest growing industries, and already makes up more than 20 percent of the world’s electricity generation. Bonus: when you use solar energy to do things like power homes or schools, you’re helping protect humans from higher carbon emissions, unnecessary air pollution, and the devastating impacts of climate change.

2. Myth: Carbon dioxide isn’t the main cause of global warming. What about solar variations?

Fact: There is a consensus from 99 percent of climate scientists that human activities are the cause of the global warming we’re seeing now.

Scientists know our climate is changing, primarily due to carbon pollution from the burning of dirty energy like oil, natural gas, and coal. Changes in the radiation the sun emits – known as “solar variation” – affects the climate, too. But scientists take this into account and weigh the contributions these changes make to our climate, which today are minimal to negligible compared to those from carbon pollution. It’s clear that man-made carbon dioxide pollution is overwhelmingly responsible for the global warming we’re experiencing now.

3. Myth: Clean coal is the answer. Why invest in solar when we have clean coal?

Fact: There’s no such thing as “clean coal.” Solar power, on the other hand, is a real, clean energy technology that is viable today.

In reality, “clean coal” is a false solution. Coal is a dirty fuel no matter which way you look at it. The coal mining process blasts away mountaintops and leaves toxic slurry ponds behind. Burning coal results in pollutants that are harmful to human health, like mercury and smog. As if this weren’t enough, worldwide, more carbon pollution comes from the burning of coal than any other fuel.

4. Myth: Solar power isn’t worth it because it won’t work in locations that are cloudy or cold.

Fact: Solar power works even in cold or cloudy places. Because of the way the technology works, solar panels are just as effective—and usually more effective— in cooler temperatures as in hot ones. And while it’s true that clouds can affect the efficiency of solar panels, they can still produce enough power to be viable sources of electricity. Germany, for example, is a country that is not particularly warm or sunny, but is nevertheless the world leader in solar energy

Fact: The opposite is true. Most solar panels produce electricity for over 20 years or more as their parts do not wear out easily. In fact, many of the first solar systems installed over 40 years ago are still active today.

Additionally, using solar power diversifies our energy sources, making the entire grid more dependable. We have more tools available to make solar and other variable renewable technologies more reliable than ever, such as larger and more integrated grids, better resource forecasting, and more use of energy storage technologies.

What will need to be replaced in the next 30 years are aging fossil fuel infrastructures like outdated coal-fired power plants. If we make the switch and rely on renewable sources of energy like the sun, we can save billions of dollars by avoiding not only the costs of replacing these plants, but also the increasingly higher costs of climate change in areas like healthcare expenses and damage from extreme weather.