Below 2C
Home Climate Climate Action A Planet to Die For 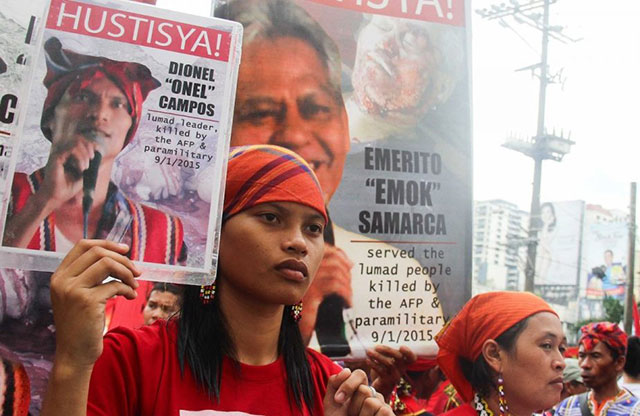 Have you ever thought about what you value so much that you’d be willing to die for? What immediately comes to my mind is that I would do anything to keep my children and grandchildren safe. And millions of activists around the globe feel the same way. These are people who have taken up the fight to save their community and their way of life. What would you sacrifice to save our planet Earth? Would you pay the ultimate price? Is it a planet to die for?

A Planet To Die For

The country of Honduras is a hotbed for the persecution of activists determined to save their way of life from the ravages of resource extraction and exploitation by their government and foreign companies. Death has become a part of life for environmental activists in Honduras. On March 3, 2016, Berta Cáceres was assassinated in her home after years of threats to her life and that of family members.  She was murdered by US trained special forces after being on a military hitlist reports theguardian in a June article.

Global Witness reports that at least 116 environmental activists were murdered in 2014. And 2015 has since become the worst year ever with 185 murders in 16 countries around the world.

Billy Kyte is a Global Witness campaign leader and the author of On Dangerous Ground. The report documents the killings by country during the previous five years:

We’re seeing industries like mining, hydro dams and agribusiness encroaching more and more into previously untouched areas rich in resources and coming into conflict with local communities who live there, particularly indigenous peoples.

The killing of Berta Cáceres this year shows that anyone is now fair game….For such a high-profile activist to be gunned down in her home proves that the perpetrators of violence are becoming more audacious and are targeting anyone who gets in their way.

The following graphic illustrates the number of deaths of environmental activists — let your cursor hover on the appropriate country.

The Numbers Are Shocking

These numbers are shocking, and evidence that the environment is emerging as a new battleground for human rights. Across the world industry is pushing ever deeper into new territory, driven by consumer demand for products like timber, minerals and palm oil. Increasingly communities that take a stand are finding themselves in the firing line of companies’ private security, state forces and a thriving market for contract killers.

The report calls on the international community to deal with the escalating violence against those willing to defend their land, their communities, the planet. Corporations and governments around the world have a moral obligation to bring these murderers and criminals to justice. “Without these measures, those on the frontline in the battle to save the environment will continue to be killed in record numbers — and any hope we have for future generations will also be killed,” says Kyte.

The film is dedicated to all who died fighting for the planet and those whose lives are on the line today. Itwas put together by Vivek Chauhan, a young film maker, together with naturalists working with the Sanctuary Asia network. In memoriam found at 3:36 minutes of the video.

A story is told about an activist who was asked why he was risking his life fighting the corporations destroying his way of life and his community. His answer was simple. “It makes me feel alive,” he said. “And I want to feel alive before I die.” A short time later, he was assassinated. (Source unknown).

How about you. Do you want to feel alive before you die?