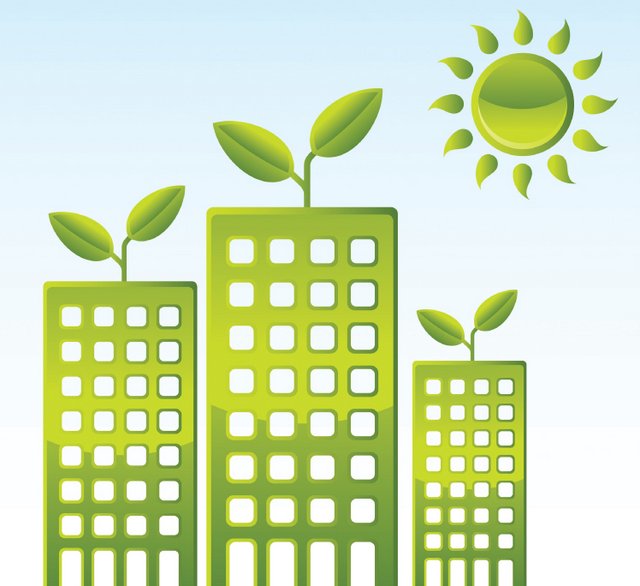 This article is one of an eleven part series on Shifting Society’s Goals. The human presence has grown to where we are stretching planetary limits. It is time to find an equitable way to build physical maturity into our societies and to accept the responsibility necessary to be mature as a species.  (Mike Nickerson)

Climate change, peak oil and all the other unfolding crises associated with pollution and resource depletion are all symptoms of one problem. There has been a fundamental change in the relationship between people and the Earth. We no longer have new frontiers to expand into when resources get scarce or our waste becomes intolerable. This change marks the maturity of the human species. Well-being now requires an equally fundamental change in how we manage our societies.

As long as the goal of expanding production and consumption is considered legitimate, we are in danger of overshooting planetary limits and collapsing. When sustainability gains legitimacy, as our primary goal, the possibility will emerge for evolving a mature social form, capable of long-term well-being. It is a Question of Direction.

‘Enough’ is the cue indicating physical maturity. A caterpillar spends its entire life gathering natural resources and growing. When it is big enough, it stops growing and undergoes a change of purpose. The butterfly that emerges from its cocoon is beautiful, it lives very lightly on the Earth, sipping the nectar of flowers, and its primary purpose is to launch the next generation.

This image speaks to a sustainable future. If we were to gather our satisfaction from what life offers and use the material world primarily to provide nutritious food and energy efficient shelter, we too could safely usher the next generations.

Unfortunately, as a society, we missed our cue.

Industrial civilization reached “enough” in the 1920s when human need was vanquished. The industrial order went into crisis. What could they do to keep monetary fortunes expanding when productivity had grown to the point where everyone’s needs could be met? On top of that, the labour force was campaigning for a 30 hour work week.

The work week had already shrunk, in recent decades, from 80 hours to 70, to 60, to 50, to 40 hours, on the premise that, due to high productivity, work had to be shared for everyone to have jobs. Fewer work hours would allow people to spend more time with their families, to pursue friendships, the arts, sports, education, and to develop parts of themselves that longed for expression. This was the cue that civilization had come of age.

Rather than celebrating our maturity and exploring the many wonders of being alive, the decision makers of that time launched a campaign against shorter hours and turned to advertising to encourage people to want more. After millennium of being content with the clothes, furniture and other goods that people worked hard to produce, an attitude of wastefulness was cultivated.

The Fallacy of Perpetual Growth

By the 1950s this new “Gospel of Consumption” was well established. Retail analyst Victor Lebow described it thus:

Our enormously productive economy . . . demands that we make consumption our way of life, that we convert the buying and use of goods into rituals, that we seek our spiritual satisfaction, our ego satisfaction, in consumption. . . We need things consumed, burned up, worn out, replaced and discarded at an ever increasing rate.

The critical evolutionary cue of “enough” was lost in the flurry of wasteful production that has brought us to the edge of ecological collapse. If we want to resolve climate change, or any of the other problems arising because we are outgrowing our planet, we have to acknowledge our changed circumstances and clearly adopt the goal of sustainability; not as a new style, or add-on, but as the core aspiration for decision making.

The illusion of our growth based economy is that disaster will strike if we stop growing. This is only true because of the way that mutual provision (the economy) is presently structured. Explaining why most of the world uses this system, what the problems with it are, the alternatives available and how to encourage the transformation, would take an entire book. Such is the purpose of Life, Money and Illusion. I only want to point out here that we have a fundamental choice to make, between growing until we drop and aiming for sustainability.

Just think what human imagination and creativity would come up with if we applied it to making goods durable, rather than engineering their obsolescence; if our educational and persuasive abilities were used to encourage the celebration of what life offers and to affirm each individual’s potential, rather than promoting materialism and sewing the seeds of doubt and fear, only to suggest purchases to make the discomfort go away.

We could reduce our collective ecological footprint to the point where there certainly wouldn’t be enough work to keep everyone busy all the time. We would then have to share the work that remained, breathe deeply, and learn how to enjoy our selves.

Legitimacy is the key to transformation. Imagine yourself, with a pack sac full of tools going into the wilderness with the intent of staying there, by yourself, for two years. How many of us would emerge after two years, in good health? And that is with tools that somebody else made and with a knowledge of how to use them obtained from our culture. Even the words and concepts with which we think, we get from the people around us. Without a society, a person is almost as useless as a computer with no programs. With no social support, survival would be a long shot.

Even in today’s arms length economy, we are totally dependent on the products of other people’s labour. In earlier times it was very clear that if our tribe or clan were to leave us behind, we would perish. We want, very deeply, to belong. The price of membership is subscription to the value system of one’s society.

As long as our society ascribes legitimacy to the goal of producing and consuming ever more, it will be an uphill struggle to avoid over-exploiting natural resources and polluting beyond the limits of tolerance. If the goal of sustainability were wholeheartedly adopted, and was sincerely used as the foundation of decision making, we would, within a decade, be moving so clearly toward a sustainable world in which we would no longer be worried for our children and grandchildren.

It is important to turn off unnecessary lights, compost and support local producers. Each step slows the expansion of human impacts on the Earth. More critically, your acts are testimony to the goal of sustainability. When such testimonies reach critical mass, anyone wishing to accelerate growth will feel like a smoker lighting up in a public space.

From that point, solutions will emerge everywhere and be implemented in every corner of our world.