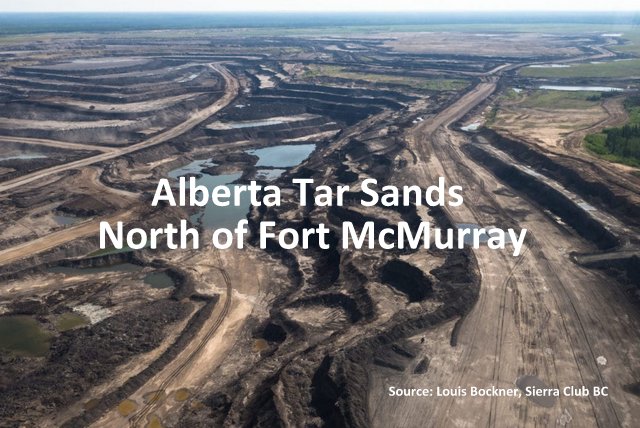 Please allow me to introduce Version 2.0 of the Justin Trudeau Climate Playbook. Version 1.0 came just after the COP21 climate talks that led to the Paris Agreement. Version 2.0 is just now surfacing and follows COP25 in Madrid which ended in dismal failure. Both versions are set against the same familiar background of the Alberta Tar Sands expansion.

Version1.0 was released shortly after the December 2015 climate talks that produced the Paris Agreement. In Paris, Justin Trudeau declared that “Canada is back my friends…and here to help,” tackle climate change.

Those were the heady days of the Paris Agreement. The world was finally coming to terms with climate change after decades of endless talks. When the gavel signalled the adoption of the Accord, delegates rose to applaud and cheer and congratulate one another. “The speeches and the cliches at the adoption of the Paris Agreement flowed like good champagne,” reported the BBC at the time.

Back in Canada, what followed in the next months and years was a complicated climate dance in which Trudeau tried to convince Canadians that pipelines help transition to a green economy. Using the refrain of “the environment and the economy go together” he operated in a parallel universe of climate truth — a world of mistruths, half-truths and climate doublespeak.

By the way, Version 1.0 also includes the purchase of our own pipeline (Trans-Mountain) with our tax dollars for a cool $4.5 billion. The proposed expansion of the pipeline will siphon billions more from federal coffers and add 13-15 megatonnes of carbon emissions to the atmosphere. The approval of the expansion project came the day after Parliament declared a climate emergency making a mockery of Trudeau’s self-proclaimed image as a climate leader.

But in the hallways and streets of Madrid, Canada was exposed as a climate laggard, ranking 55th out of the world’s 61 biggest countries in climate performance. Canada was also lambasted for approving new fossil fuel projects and promoting the expansion of the Alberta Tar Sands. And of course for the purchase and expansion of the Trans-Mountain pipeline.

And while newly-appointed climate Minister Wilkinson was telling the world that climate action is our number 1 priority, the approval of the Teck-Frontier mine was on everybody’s mind. Now back from Madrid, the Trudeau government will decide on the mega-project in the first three months of 2020.

If approved the Frontier mine could become the largest ever built in Alberta adding a whopping 6 megatonnes of pollution each year, which means a zero chance of reaching our 2030 Paris goals. Plus an approval would contradict our 2050 net-zero carbon pledge  recently announced in Madrid.

Call me crazy but here’s my wild prediction. Trudeau will approve the Teck-Frontier project, in spite of a review panel finding that it would have ‘irreversible’ impacts on the environment and Indigenous peoples. And also in spite of Canada’s rising emissions pathway.

The difference between both climate playbooks is that now we’re in a climate emergency.

You might like:
Disconnect Between Paris Climate Goals and Countries’ Policies on Fossils
Justin Trudeau’s Climate Action Charade