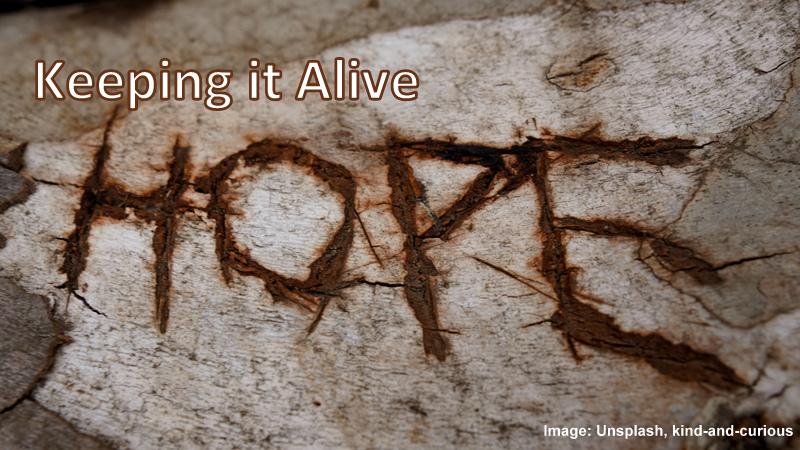 “The emotional toll of the climate crisis has become an urgent crisis of its own,” writes Rebecca Solnit in The Guardian’s The long read series. Doing the hard work of confronting the climate crisis requires the right tools to mitigate against the crushing fear, anxiety and depression that threaten one’s state of mind. Those of us on the front lines of the climate movement need ways to keep climate hope alive. We will be fixing what is broken for the rest of our lives, and still, we will leave much unfinished for our children and grandchildren.

(This post is sourced from The Guardian’a Ten ways to confront the climate crisis without losing hope piece. You can read the full article by Solnit here.)

Rebecca Solnit is a Guardian US columnist, a prolific, writer, historian and activist.  http://rebeccasolnit.net/

ICYMI:
The Latest IPCC Report Is A Mental Health Minefield
Climate Actions For Your Kids and Grandkids