A recent survey by Clean Energy Canada and Abacus Data reveals that the clean energy transition is well underway in Canada. It’s an idea whose time has come, it will not be reversed and it’s happening at just the right time.

“For every person who thinks oil and gas will be very important for Canada’s economy in 10 years, twice as many feel that way about clean energy,” says a Clean Energy Canada media release. Canadians see “clean energy eclipsing oil and gas in economic importance for Canada.”

Key findings of the survey 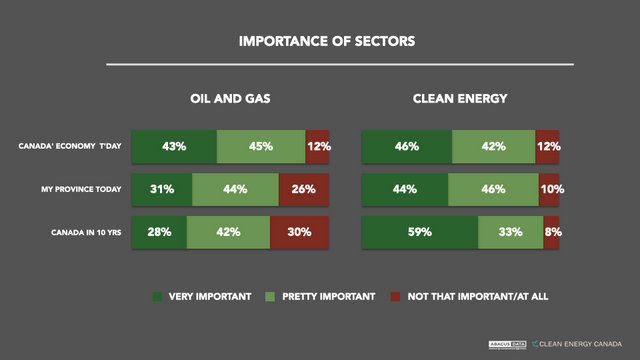 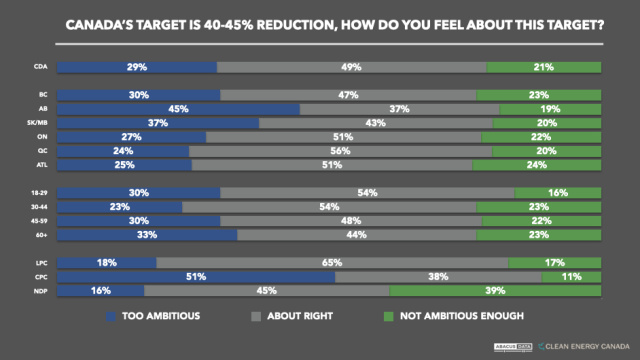 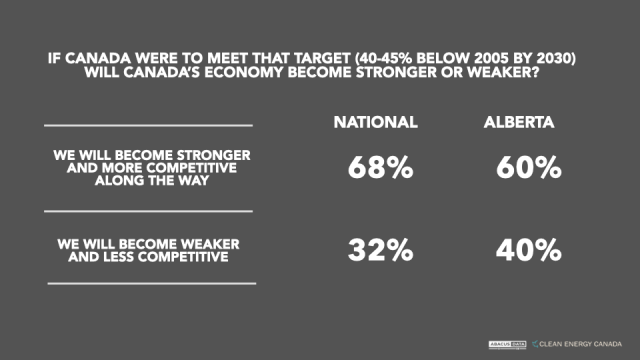 “Canadians are witnessing governments, major automakers, and big corporations compete on the world stage as they race to secure market share in the growing clean energy sector. We asked these same questions in 2020, and in just 14 months, the number of Canadians who said the clean energy sector would be very important in 10 years shot up 19 points. Building Canada’s clean economy has gone from being from a nice idea to a necessary reality.” —Trevor Melanson, Communications Director of Clean Energy Canada

(This post is sourced from the Clean Energy Canada media release and survey.)

ICYMI:
100% Solar, Wind, and Batteries is Just the Beginning
Shameful: Canada Is a World Leader for Fossil Fuel Finance
We Have Left It Too Late