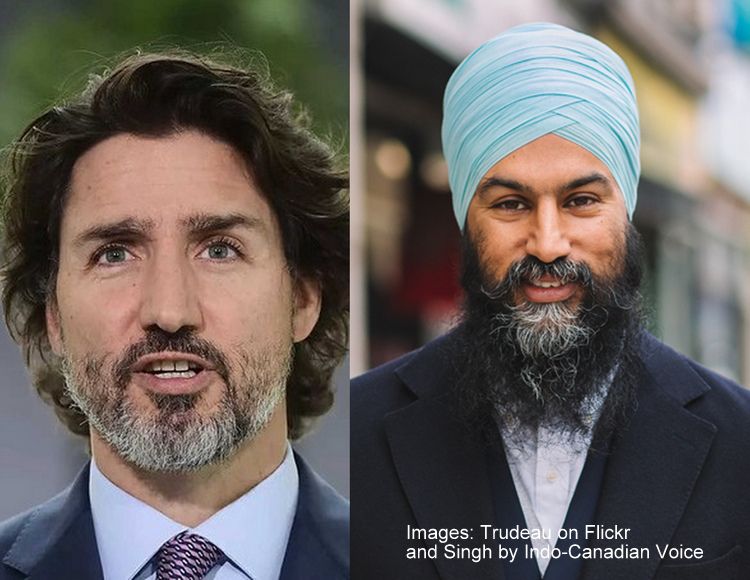 Doesn’t Move the Dial on Climate

In his post-election writing last September, Klein urged the Liberals and NDP members to strike a SCA deal.

A few days after last September’s federal election, I wrote a column recommending a similar Liberal-NDP agreement. “We need to make this minority Parliament do its job and meet this moment with us,” I said then. “As this new government takes shape, rather than lurching from one confidence motion to the next, as we witnessed over the last two years, how about we stabilize our political lives with a formal Confidence and Supply Agreement.”

His advice was followed but the agreement is weak on climate and no match for the world’s next crisis-in-waiting following COVID and the Ukraine war, both of which are far from over. The climate emergency is every bit as real as the pandemic was and the threat of nuclear conflict has never been greater since the 1962 Cuban missile crisis which I remember quite vividly.

No Match for the Climate Emergency

The five climate planks are in Section 3 of the agreement under the heading “Tackling the climate crisis and creating good paying jobs”.

“We urgently need bold climate policies and programs in place — a new federal Just Transition Transfer, a Youth Climate Corps, new climate Crown corporations, and massive fixed climate infrastructure investments in transit and renewable energy — that cannot be easily undone or reversed. The SCA has little to offer in this regard,” says Klein.

Similarly, University of British Columbia political scientist Kathryn Harrison said in an email “And budgets, now with NDP support, will need to reinforce Canada’s goals with spending on things like transition, consumer incentives, and building retrofits,” reports The Energy Mix.

“I’m struck that climate appears in this SCA after pharmacare, dental care, long-term care, housing, child care,” she wrote in a series of tweets. “Yes, important too, but in 2021, 600+ died alone in extreme heat, the West burned, B.C. flooded. IPCC delivered a “code red” for humanity. Nothing new on climate here.” This view is supported by Caroline Brouillette, national policy manager at Climate Action Network-Canada, who finds the agreement “a little underwhelming to see the text of the agreement just reiterate existing government promises and commit to speeding up their implementation.”

The Liberals have since released their Emissions Reduction Plan: Clean Air and Strong Economy, the core of Canada’s climate plan until 2030. Unfortunately, what this really means is that the Liberal-NDP agreement allows the Trudeau government to continue its incremental business-as-usual and delay-as-much-as-possible climate plan with the NDP riding shotgun until 2025—far short of what science calls for.

For the Liberals, climate is always looked at through an economic lens, which places the focus on the economy and not the urgency of the climate crisis. For the Trudeau government, the economy always comes first.

Environmental groups including Leadnow want the Liberal-NDP SCA to do both: urgently progress to a just transition that reduces emissions in line with the science, and leaves no one behind.

Imagine this: ten years in the future, school kids across the country open up their history books to read about the hopeful and ground-breaking events of 2022.

ICYMI:
Small Nuclear Reactors: A Dirty Dangerous Distraction From Climate Action
We Are Sleepwalking To Climate Catastrophe
Citizens Need To Take the Jump On Climate