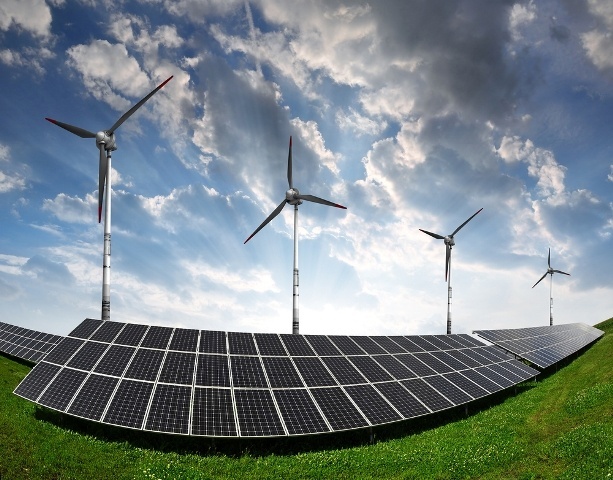 The path to Canada’s first national climate framework and clean energy program will not be straightforward or easy. It promises to be convoluted and full of twists and turns as the provinces and Ottawa attempt to define the steps required to transition to a clean energy economy and fulfill Canada’s Paris commitments for lower emissions. A federal official describes the process of “embarking on an extremely complex task of taking a “patchwork system” and turning it into a national one as….worse than negotiating a pre-nup.”

In the following article, Derek Leahy writes about the process which is about to begin. (Rolly Montpellier~Managing Editor for BoomerWarrior)

Prime Minister Justin Trudeau has confirmed that the federal government will meet with Indigenous leaders and premiers in Vancouver on March 2-3 in the hopes of laying out the framework for a national climate strategy.

“I look forward to working with the premiers on combatting climate change and moving toward a greener, more sustainable Canadian economy better positioned to compete globally in the areas of clean knowledge and technologies,” Trudeau said in a media release.

“The right people will be in the room to move forward on a national approach [to climate change],” Demerse told DeSmog Canada. “Whether it’s electrical production, or natural resources extraction, provinces make big decisions on energy in Canada.”

Time to Capitalize on Low-Carbon Economy

According to the Prime Minister’s press release, the Vancouver meetings “will focus on effective ways to adapt to climate change, reduce greenhouse gas emissions, and capitalize on the opportunities presented by a low-carbon economy to create good-paying and long-term jobs.”

“This is not to say reduction targets shouldn’t be discussed. But the discussion needs to be more focused on the ‘how’ instead of just the number.”

Canada was one of the only countries among the world’s top ten greenhouse gas gas emitters not to provide a national clean energy plan to the United Nations in the lead up to the Paris climate talks last December. Other heavy emitters like the United States, European Union, China and even Mexico submitted plans with clean energy targets along with their GHG reduction targets.

The $125 billion the Liberal Party promised during the federal election to invest in infrastructure could go a long way encouraging provinces and territories to adopt strong climate policies.

“The low-carbon infrastructure dollars could be used to reward a province or territory for raising its carbon price, or for adopting stronger climate policies,” Demerse said.

Carbon pricing could also play an important role during the first ministers meeting.

“The First Ministers will consider all policy measures at their disposal to make sure Canada can take advantage of the significant appetite for expertise in the clean growth economy,” the PMO announcement states.

Unlike his predecessor, Trudeau is a supporter of making polluters pay for their greenhouse gas emissions. He is also an advocate of the provinces and territories choosing the system that suits them best.

The problem now lies with the different prices on emissions in different provinces. B.C.’s carbon tax is $30 per tonne of carbon, but Quebec’s carbon price, which is meant to fluctuate, is about half that.

“But we aren’t quite there yet, and certain provinces have done a lot of leg work to create their own carbon pricing systems. So, to create consistency between the different system and jurisdictions, the federal government should set a national minimum price on carbon.”

This article was previously posted in DesmogCanada by Derek Leahy.