Below 2C
Home Climate Climate Change 3 Reasons To Have #ClimateHope 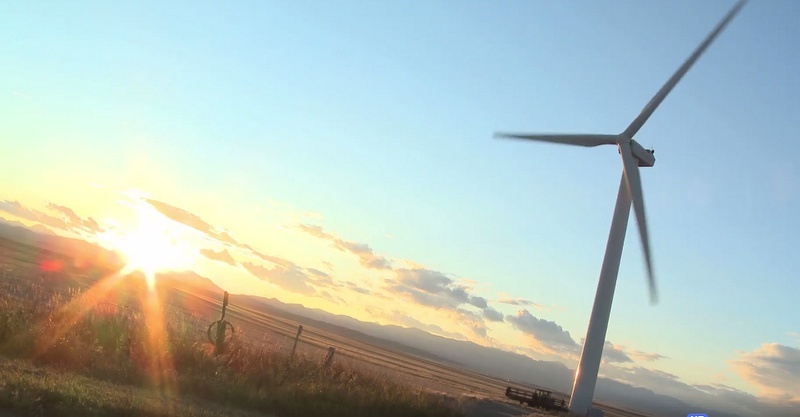 Climate change is not abstract. It is real. And we cannot just look away. There’s no way back to the other side of this. There is no way around the climate crisis except to face it head on. The Climate Reality Leadership Corps, led by Al Gore, and thousands of climate leaders worldwide believe we can win against climate change. We have #ClimateHope. Both Ken Johnson and Rolly Montpellier of Below2°C are climate reality leaders.

In this video, Al Gore finds 3 reasons why we can win against climate change and why he has #ClimateHope.

Think computer chips, mobile phones and flat-screen televisions. What comes to mind? They’re getting better and cheaper all the time. The speed of change in technology boggles the mind. The exciting news is that the same cost-down curves have now spread to solar electricity and wind power and battery storage and electric vehicles.

2. Poorer Nations Are Leading The Way

Al Gore talks about the leadership of developing countries and emerging nations moving past the industrialized world with clean energy technology. “I’d be happy if every nation in the world followed the example of India. Since the Paris Agreement, India has been closing coal mines, shutting down coal-fire generating plants and vastly expanding solar,” says Gore.

While the US government is shirking its responsibilities in fighting climate change, India has recently announced that by 2030 all new cars and trucks must be electric vehicles (EVs).

3. Not Just Governments Working On This

In December of 2015, 195 nations signed the Paris Agreement committing to net zero global warming pollution by the middle of this century. Now other jurisdictions — regional, state, provincial, city and local governments — have joined this global commitment to reduce greenhouse gas emissions. Business leaders and investors around the world are also adding their expertise and their dollars to the initiatives set forth in Paris.

The more people know, the more they will see what has to be done.